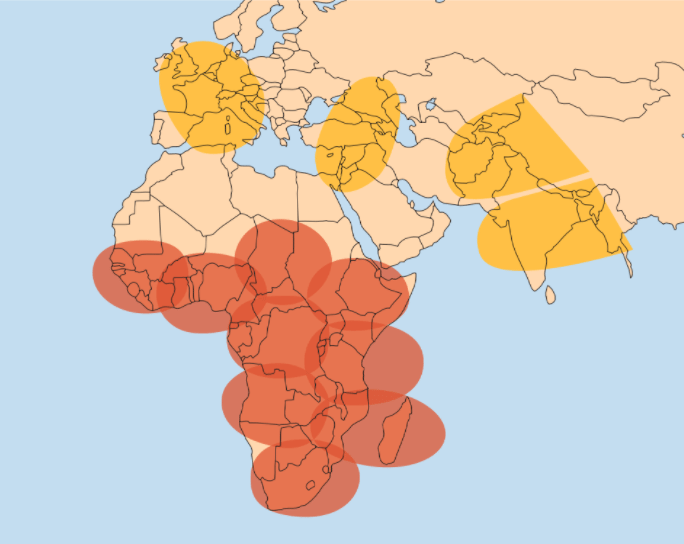 AMOS satellite operator Spacecom has finalized a contract to provide C-Band high-throughput capacity to an unnamed “leading Angolan satellite services company.” Spacecom confirmed November 12th that it would provide the capacity through a single beam from its new AMOS-17 communication satellite, and that the customer in Angola would use the services primarily for cellular backhaul to connect rural and remote communities across the Southern Africa countryside.

Spacecom added that its Vertical Solutions Division would support the Angolan customer in deploying infrastructure necessary for the services, and that the operator’s goal is to reduce the client’s initial capex and ongoing opex costs to fulfill a digital divide mission.

”AMOS-17 is expected to begin commercial services later in 2019,” Jacob Keret, Spacecom senior vice-president commented in a statement. “[The satellite] is already bringing new and repeat customer business. We are very satisfied to see this movement. Within a short time, Spacecom have three satellites serving Africa: AMOS-7, AMOS-4 and AMOS-17 all of which are enabling clients to reduce Africa’s digital divide.”