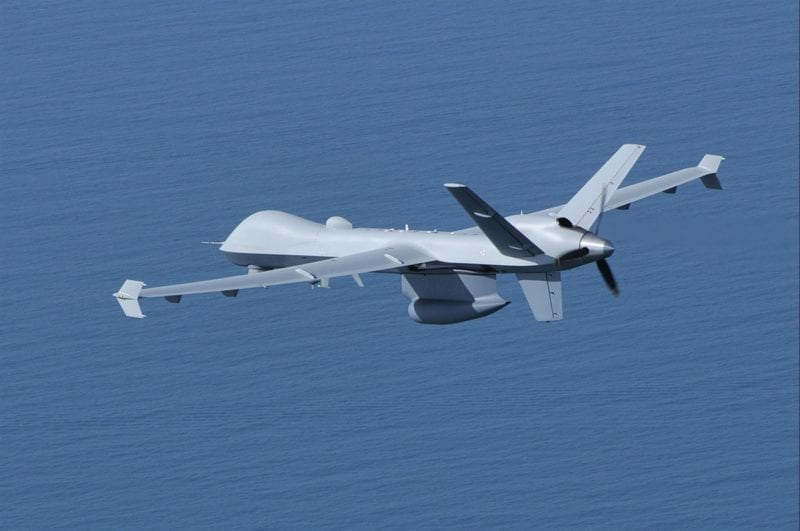 General Atomics Aeronautical Systems is working with the Hellenic Air Force (HAF) in Greece to conduct a series of demonstration flights for European countries in December. Flights will base out of the HAF’s site in Larissa and use a GA-ASI MQ-9 Guardian RPA to showcase maritime surveillance capabilities, as well as a GA-ASI-developed Detect and Avoid (DAA) system that enables RPA to fly safely in civil airspace alongside manned aircraft.

The demonstration configuration is based on the MQ-9 systems operated by the U.S. Department of Homeland Security (DHS), in support of its maritime surveillance roles.

“We appreciate the HAF’s support in helping showcase the maritime surveillance and civil airspace integration capabilities of our unmanned aircraft in Europe,” said Linden Blue, CEO, GA-ASI. “The demand for affordable, long-endurance airborne surveillance of the seas surrounding Europe is growing.”

The post General Atomics to Conduct Series of Capability Demonstrations in Europe appeared first on Via Satellite.