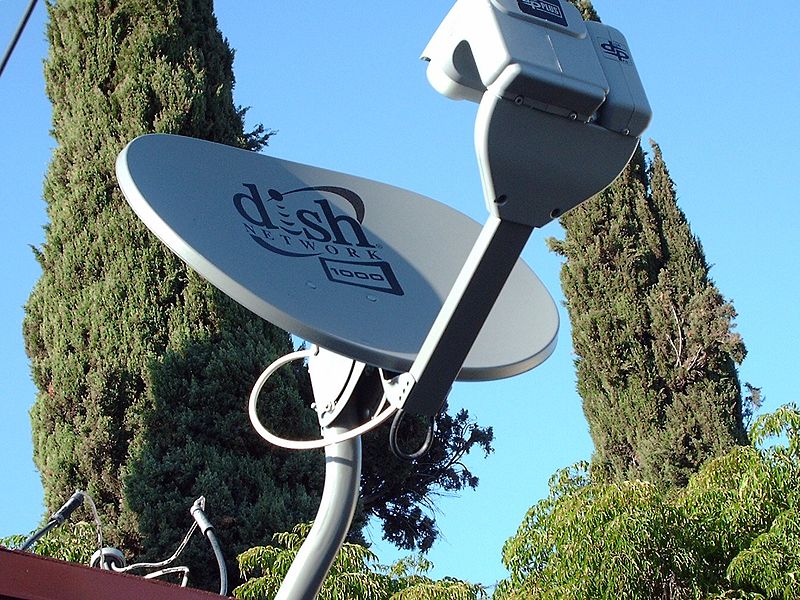 Dish Network reported its Third Quarter (Q3) 2019 revenue, which totaled $3.17 billion, an approximately 6.7 percent decline compared to $3.40 billion for the corresponding period in 2018. Net income attributable to Dish Network totaled $353 million for the third quarter 2019, compared to net income of $432 million from the year-ago quarter. Diluted earnings per share for the quarter ending September 30, 2019 were $0.66, compared with $0.82 during the same period in 2018.

Since Dish saw Pay-TV subscribers increase in Q3 2019, this was an improvement from Second Quarter (Q2) 2019, in which Dish Network saw both revenues and Pay-TV subscribers decline. Additionally, Dish CEO Charlie Ergen recently spoke to Via Satellite about his plans for 5G.