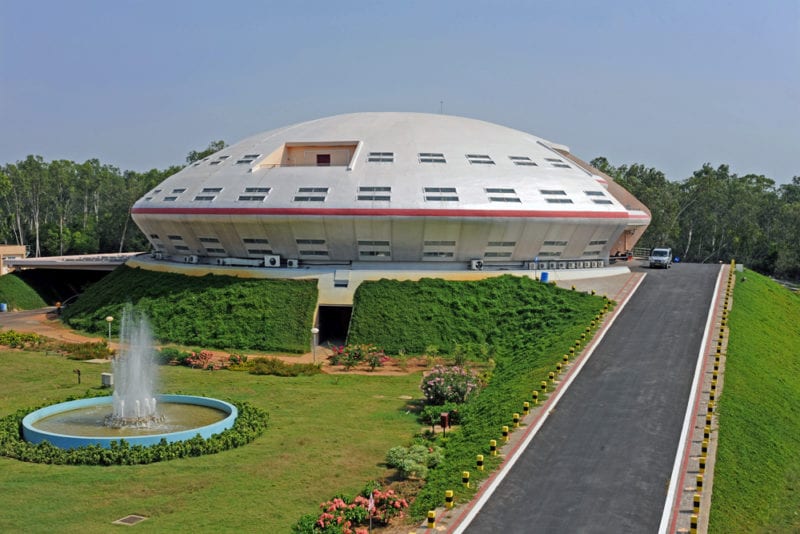 Kleos Space is getting ready for a very busy year of the year. The space-powered Radio Frequency Reconnaissance data-as-a-service (DaaS) company announced today that its Kleos Scouting Mission will launch on a PSLV rocket from Chennai, India in December 2019.

Kleos’ cluster of four satellites are confirmed as mission-ready for PSLV integration. Technical effort has ensured the satellites will function with dispensers for the PSLV rocket. The satellites have passed a deployer fit check which confirms satellites conform to the PSLV requirements.

The Scouting Mission satellites will launch from the Satish Dhawan Space Center aboard PSLV C49 (a rideshare launch including satellites from other organisations such as Spire Global) into a 37-degree inclination delivering optimised revisit rates over crucial shipping regions including the Strait of Hormuz, South China Sea and East and West African coasts compared to the original Sun Synchronous orbit. The four-week launch preparation schedule will commence in mid-November with shipping of high purity butane satellite fuel to the launch integration facility in Chennai.