The Gaofen civilian high-resolution remote sensing satellites (gao fen = high-resolution) are part of a program that is one of the 16 main programs announced by the State Council in a 15 year plan of Chinese national scientific and technology programs between 2006 and 2020.

This program will become the main civilian Earth observation project of China in the next years, combining the use of satellites as well as airplanes and even stratosphere balloons.

The program was started in 2010 and at least 14 satellites are planned, forming a near-real-time, all-weather, global surveillance network for agricultural planning, disaster relief, environment protection, and security purposes. 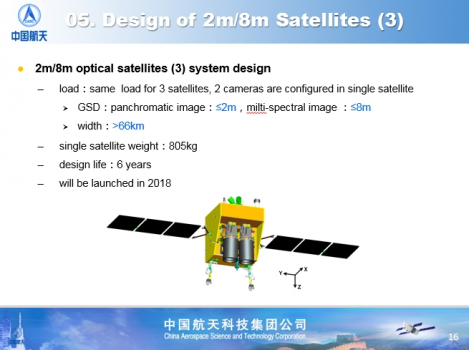 An official Chinese slide on the satellites.

Together with the first Gaofen-1 satellites, the three new satellites will be used as an operational constellation. 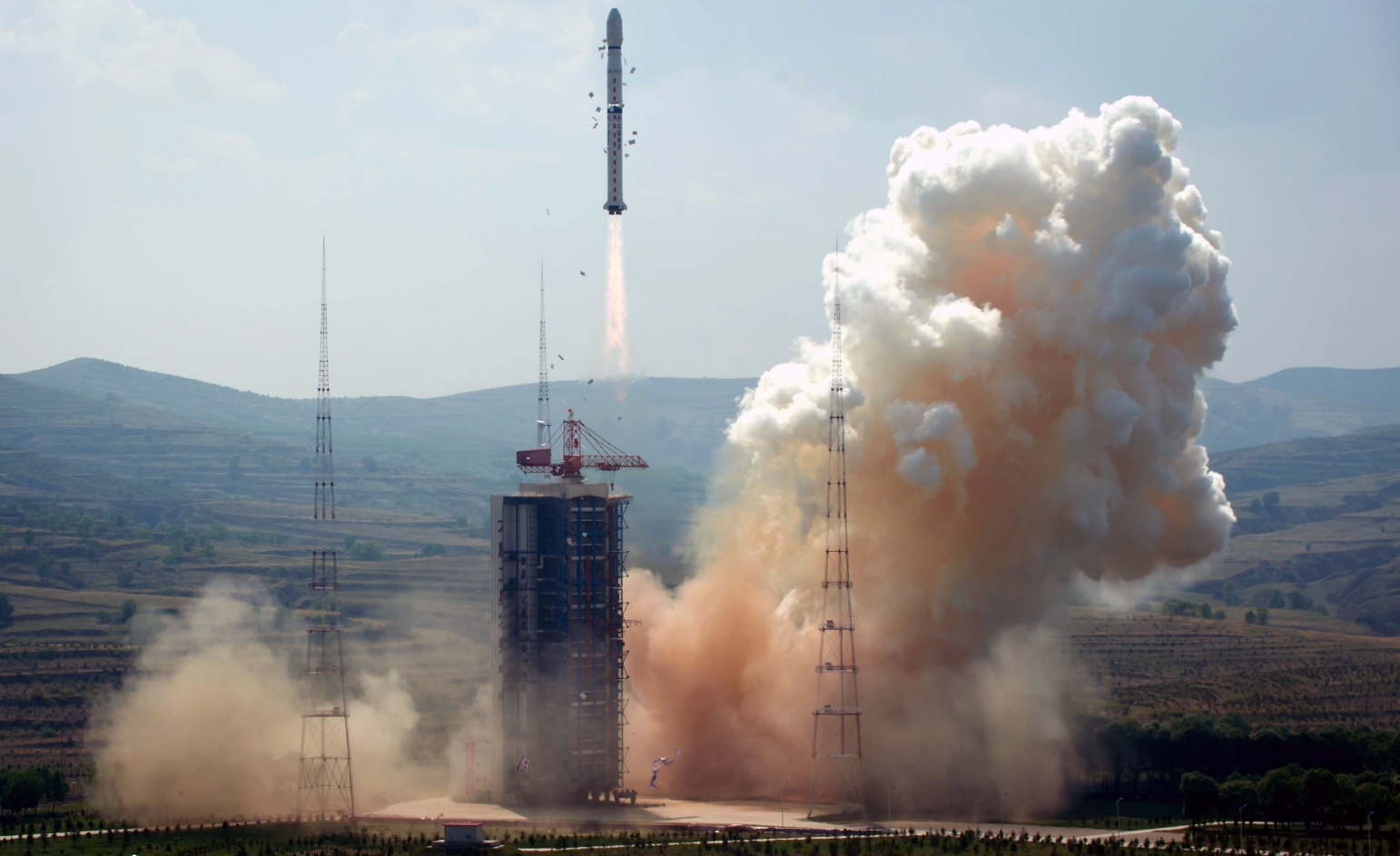 Situated in the Kelan County in the northwest part of the Shanxi Province, the Taiyuan Satellite Launch Center (TSLC) is also known by the Wuzhai designation. It is used mainly for polar launches (meteorological, Earth resources and scientific satellites). 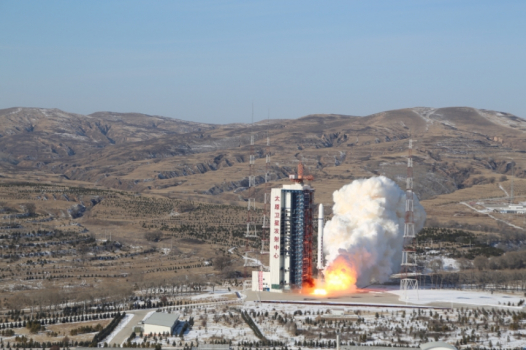 The launch vehicles were assembled on the launch pad by using a crane at the top of the umbilical tower to hoist each stage of the vehicle in place. Satellites were airlifted to the Taiyuan Wusu Airport about 300km away, and then transported to the center by road.