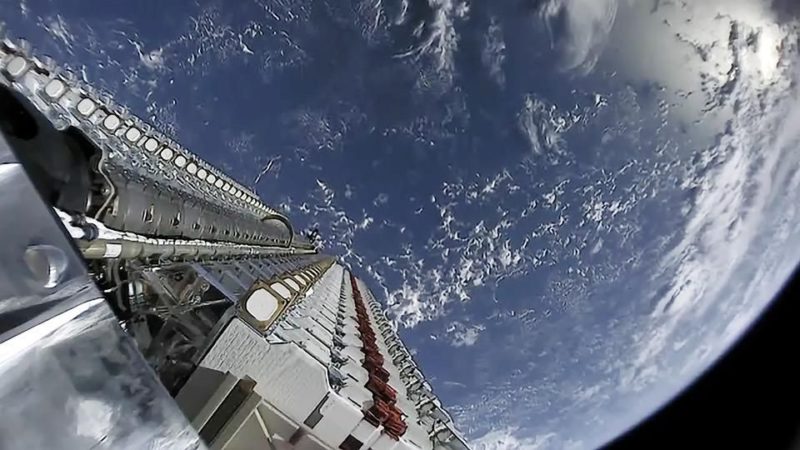 Starlink satellites were launched in a large stack on a Falcon 9 rocket. Photo: SpaceX/Forbes

The Federal Communications Commission (FCC) has reportedly filed paperwork with the International Telecommunications Union (ITU) on behalf of U.S. launch company SpaceX for the operation of 30,000 additional SpaceX Starlink small satellites, which will operate in Low-Earth Orbit (LEO).

CNET was among the first to report on Tuesday that the FCC submitted 20 filings each covering 1,500 satellites on SpaceX’s behalf.

The 30,000 Starlink satellites would add to the 12,000 that have already been approved by the FCC. While SpaceX has not yet confirmed the total number of satellites filed for approval, the combination of both suggests that SpaceX is planning for a constellation of at least 42,000 satellites.

SpaceX launched the first 60 Starlink satellites of the constellation earlier in 2019 as a test run for its proposed global broadband system. Following the launch, astronomers expressed concerns over brightness of the light reflected by the fleet of spacecraft. SpaceX Founder and CEO Elon Musk said that the satellites are designed to emit less light as they rise to their destination orbit and prepare to enter operations.

SpaceX was unable to respond to a request for a comment at the time this story was published.