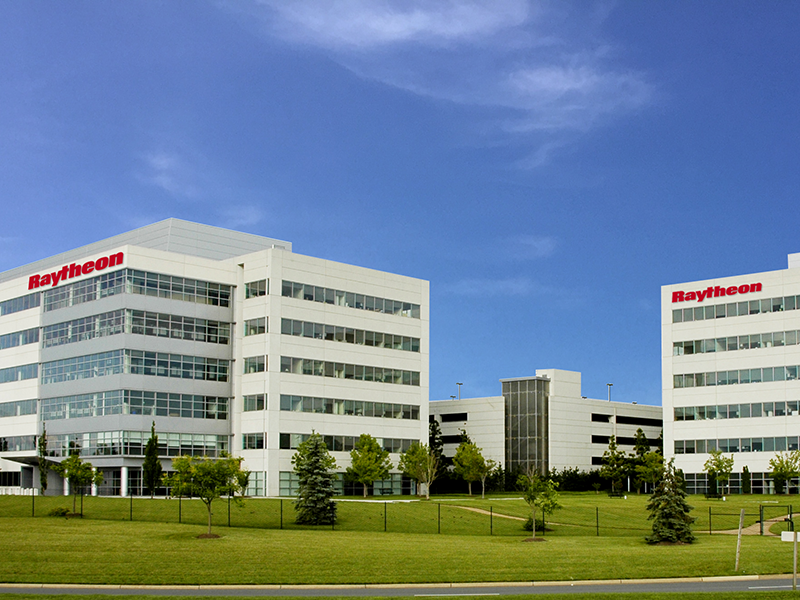 Raytheon will develop new space systems and flight software, and provide engineering, training, and operations support for NASA‘s Jet Propulsion Laboratory, managed by Caltech, under a five-year, $150 million contract. The contract could potentially be worth $300 million over 10 years if all options are exercised.

Work on the new contract is expected to begin in October. Raytheon currently manages NASA Jet Propulsion Laboratory’s data systems, testing and developing software and providing on-call technical support during events like the Mars rover landings. As part of the new contract, Raytheon will also be supporting a number of classified missions.

“JPL’s pioneering spacecraft and rovers have led to groundbreaking discoveries of our solar system and beyond,” said Dave Wajsgras, president of Raytheon Intelligence, Information and Services. “This is an incredible opportunity to continue enabling the future of space exploration.”