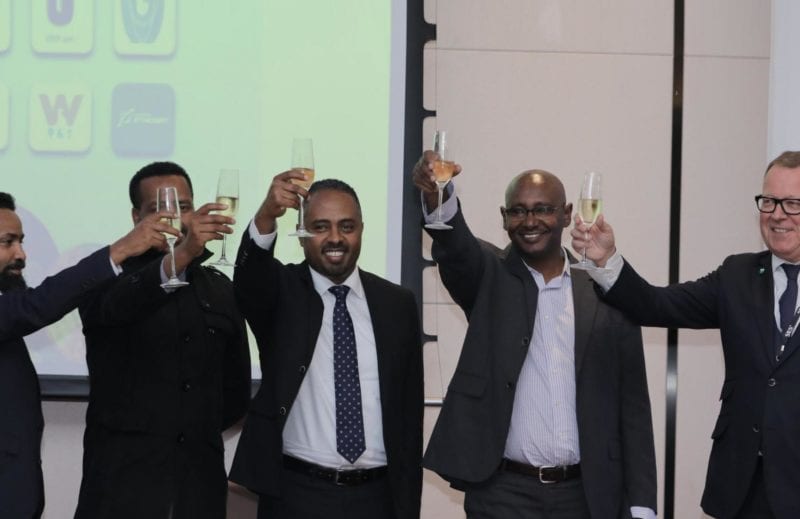 Ethiosat is hosted on SES’s NSS-12 satellite at 57 degrees East and delivers over 30 channels for Ethiopian audiences only, with 12 of those channels already in High Definition (HD) quality.

Amman Fissehazion, Chairman of the AEB, said, “Up until now, the majority of Ethiopia’s content has been broadcast from an orbital location that also supplies content to Middle Eastern and North African countries, which explains the often confusing mix of content. By migrating the most popular Ethiopian TV channels to a new location on SES’s satellite, we’ve created an Ethiopian-only TV offering, that also delivers a variety of channels in HD, a first in Ethiopia.”