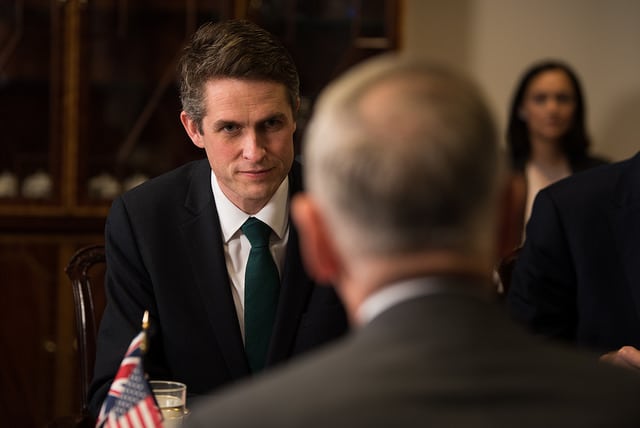 U.K. Defense Secretary Gavin Williamson said he is “deeply disappointed” by Europe’s plans to exclude U.K. businesses from bidding on the Galileo satellite program. The U.K. military would also be barred from using the GPS-like system. Despite the U.K.’s previous investment in Galileo, the European Union (EU) believes the system’s security would be compromised due to the U.K.’s political and economic exit from the coalition.

The post Will Brexit Exclude UK from the EU’s Galileo Program? appeared first on Via Satellite.