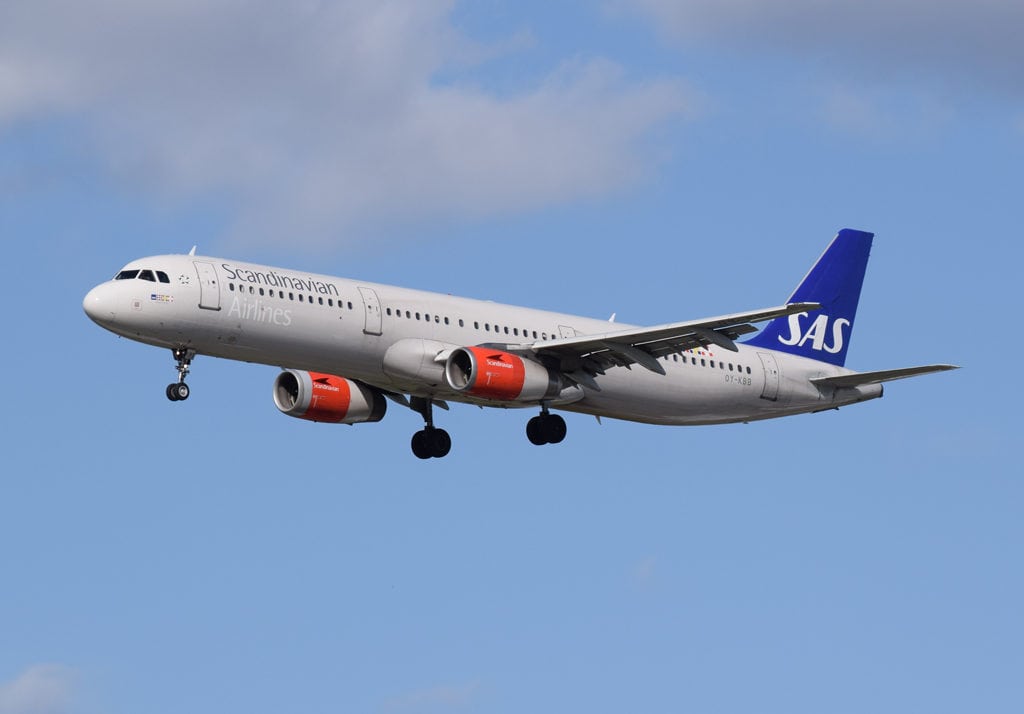 SAS has continued to make investments to modernize its global flight routes. With the additions of the A321LR and A330-300E aircraft, SAS expects to improve its narrow- and wide-body long-haul fleet, expanding transcontinental flight routes to and from Scandinavia. The A321LR and A330-300E aircraft will be retrofitted with Viasat’s latest Ka-band IFC kit, which is expected to provide optimal in-flight connections when flying in Viasat’s satellite coverage area, which includes Viasat’s existing and future satellite systems:

“Since first working with SAS, we built a strong partnership based on delivering service quality and creating value for SAS’ passengers by enabling them to enjoy and experience connectivity in the air that was similar to what they expected on the ground,” said Don Buchman, vice president and general manager, Commercial Aviation at Viasat. “Today’s announcement is a testament to the level of service we bring to each airline engagement. Extending the use of our in-flight Wi-Fi service beyond SAS short-haul flights—to now include long-haul and transatlantic routes — will help SAS meet the growing broadband demands of their passengers.”