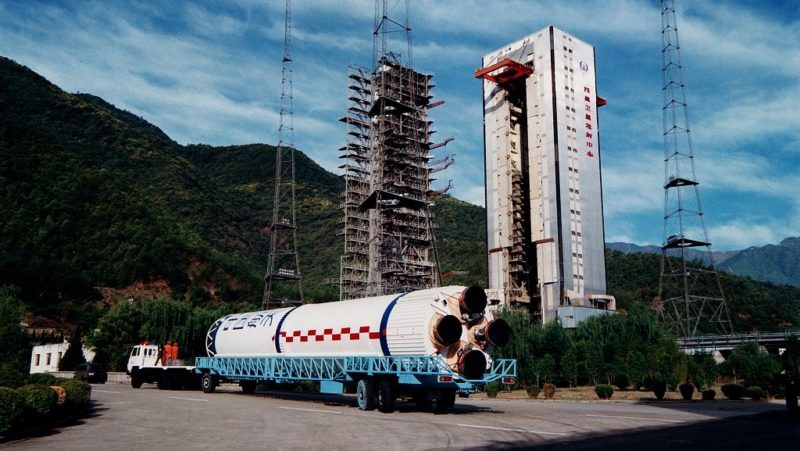 China’s Smart Dragon-1 rocket will carry a heavy satellite developed by a commercial Chinese space company in its upcoming launch, according to Xinhua News Agency, which cited a report from Beijing Daily. The satellite, which weighs 65 kilograms (kg), was manufactured by Beijing Qiansheng Exploration Technology  founded in 2017 with a license to develop microsatellites and satellite data applications.

With remote sensing and communication functions, the satellite aims to provide soil moisture monitoring for a pilot site. The data and images captured by the satellite will have wide use in many sectors, the newspaper said.

The Smart Dragon-1 is China’s first carrier rocket for commercial use. Produced by the China Academy of Launch Vehicle Technology, the rocket is scheduled to make its maiden flight this year. The satellite will be sent into the solar synchronous orbit at an altitude of 540 kilometers (km), citing a statement of the company.