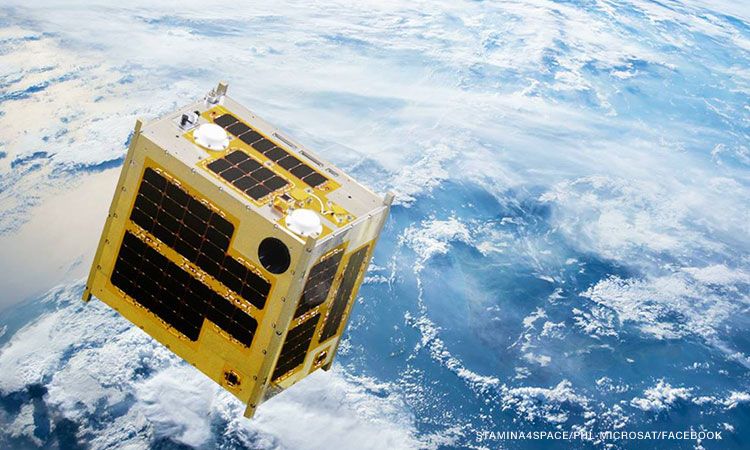 The DIWATA-1, one of the Philippine microsatellites under the PHL-Microsat program. Photo: CNN Philippines

The Philippines will become more active in the space race following President Rodrigo Duterte’s enactment of a new law.

Duterte on August 8 signed the Philippine Space Act, which creates the Philippines Space Agency (PhilSA) — an agency dedicated to the improvement of space science and technology.