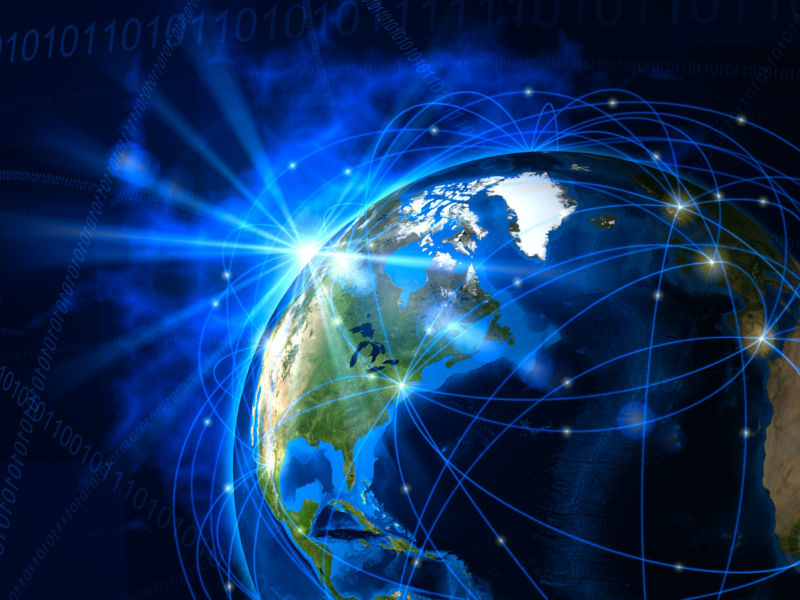 Amazon is seeking government permission to launch 3,236 broadband satellites that would cover nearly all of the United States and much of the rest of the world.

Amazon subsidiary Kuiper Systems filed its application with the Federal Communications Commission (FCC) on Thursday last week, saying it intends to cover all of the US except most of Alaska.

The post Amazon Asks FCC for Launch Permission appeared first on Via Satellite.