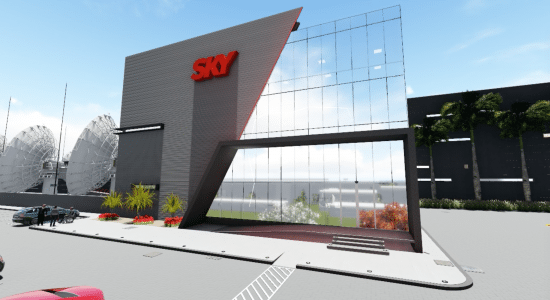 According to the release, Sky Brasil is the largest satellite TV operator in Brazil which serves more than five million subscribers in the country and provides fixed wireless LTE services to more than 314,000 households in the region. To address challenges and reduce overall TCO of backhaul infrastructures, SKY Brasil selected IP Infusion’s OcNOS network operating system to deploy its fixed LTE wireless services and to benefit from the economies of disaggregated open network technology.

“We adopted the IP Infusion disaggregated solution for our 5G mobile backhaul transport network because OcNOS has the advanced MPLS and segment routing technologies required to build a robust network,” said Luis Otavio Marchezetti, engineering vice president at SKY Brasil. “With this OcNOS solution, we will continue to maintain SKY’s position as the region’s leader in technological innovation and service. By offering fast, high-quality broadband service at an affordable price, we will be opening up new growth opportunities in Brazil and throughout the region.”