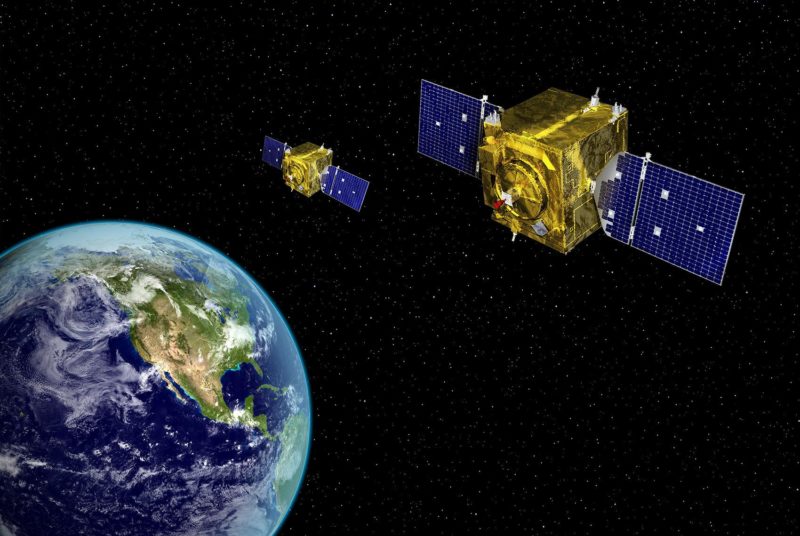 Investigators will examine whether a secretive spy satellite program designed to snoop on other satellites is being properly managed, the Pentagon’s Office of the Inspector General said Wednesday.

Read More at The Gazette >>