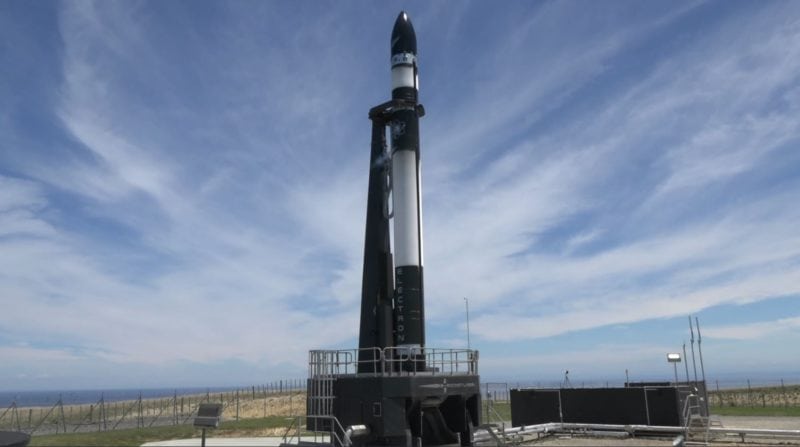 Spaceflight will launch seven spacecraft from five organizations later this month on Rocket Lab’s Electron rocket from Launch Complex 1 at the southern tip of Mahia Peninsula, on the east coast of New Zealand’s North Island. This mission, also called “Make It Rain” by Rocket Lab as a nod to the weather in both Seattle and New Zealand, represents Spaceflight’s first of five launches scheduled with Rocket Lab this year.

Satellites on the mission include BlackSky’s Global-3, two U.S. Special Operations Command (USSOCOM) Prometheus, Melbourne Space Program’s ACRUX-1, two Swarm SpaceBEEs, and an undisclosed customer. Spaceflight managed the procurement, integration, and mission management services for all the customers manifested on the Electron. The cubesats were processed and integrated in Spaceflight’s Auburn, Wash.-based facility while BlackSky shipped its microsat directly to the Rocket Lab facility in New Zealand for its final integration by the Spaceflight team.

“We’re looking forward to not only our inaugural flight with Rocket Lab, but a long-term partnership to increase access to space via frequent launches,” said Curt Blake, CEO of Spaceflight. “Having the Electron in our arsenal of small launch vehicles provides our customers with a low-cost, flexible option to get on orbit.”