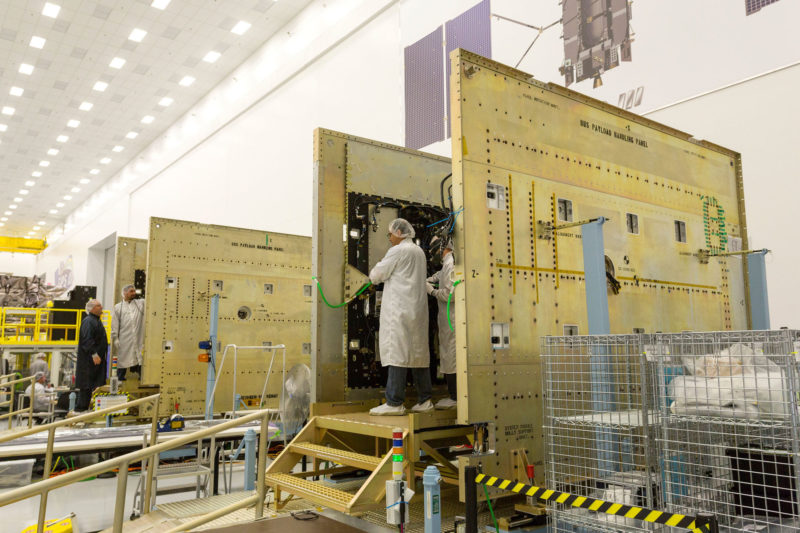 “Positioning, Navigation and Timing is a critical mission for our nation and COps will allow the Air Force to gain early access to its new GPS III satellites,” said Johnathon Caldwell, Lockheed Martin’s vice president for Navigation Systems. “We just finished Final Qualification Testing and delivery on COps, and it will be integrated and installed on the AEP OCS over the summer. We look forward to the Air Force ‘flying’ a GPS constellation on the COps OCS which includes the new GPS III satellites, later this year.”