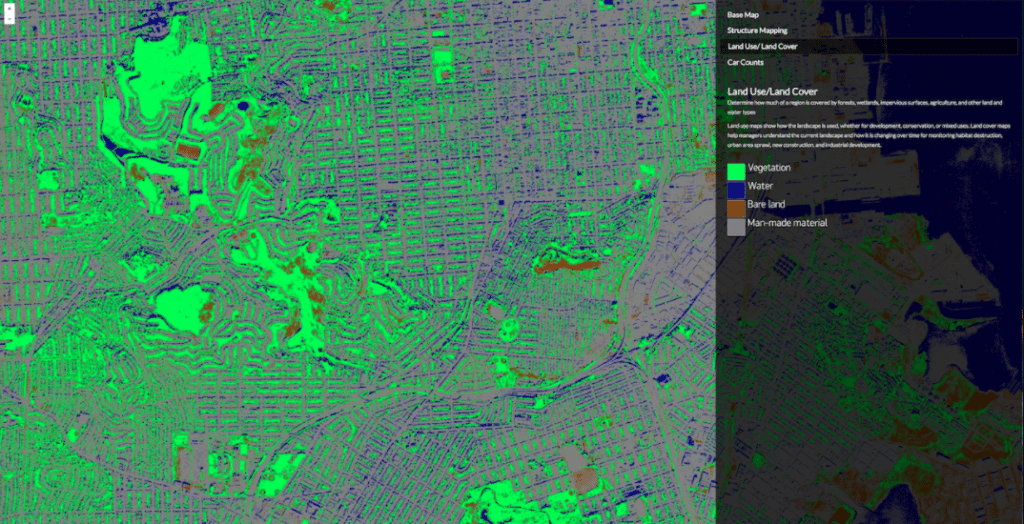 Maxar Technologies revealed that it was awarded multiple contracts in the first quarter of 2019 to provide Earth intelligence solutions to U.S. government agencies, with a total value of more than $95 million. As announced in January, Maxar is now fully domesticated in the United States.

“These contract awards reflect Maxar’s unwavering commitment to serving the U.S. national security community with innovative solutions that meet their most demanding requirements,” said Tony Frazier, Maxar’s Executive Vice President of Global Field Operations. “Now that the company is operating as one Maxar, it offers an unrivaled portfolio of solutions that include spacecraft manufacturing and robotics, electro-optical and radar satellite imagery, industry-leading Artificial Intelligence (AI), and geospatial machine learning capabilities. All of these capabilities are built on a commercial foundation that enables us to rapidly address the needs of the U.S. government and other global defense and intelligence customers.”

The post Maxar Awarded $95 Million in US Government Contracts appeared first on Via Satellite.