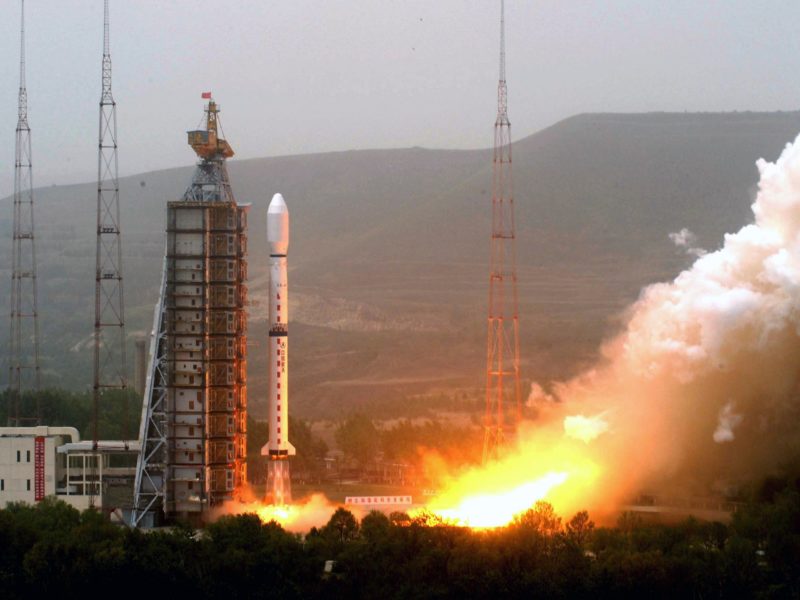 One of China’s a Long March-4C rockets launches from the Taiyuan Satellite Launch Center in northern Shanxi Province on May 27, 2008. Photo: Shen Hong/Xinhua via AP

China attempted to launch a top-secret military payload into space early Thursday morning, but the attempt ended in a rain of wreckage.

The loss of the Long March 4C rocket and its satellite marks the nation’s second launch failure of 2019. The first was a commercial launch in March by the Chinese aerospace startup OneSpace.