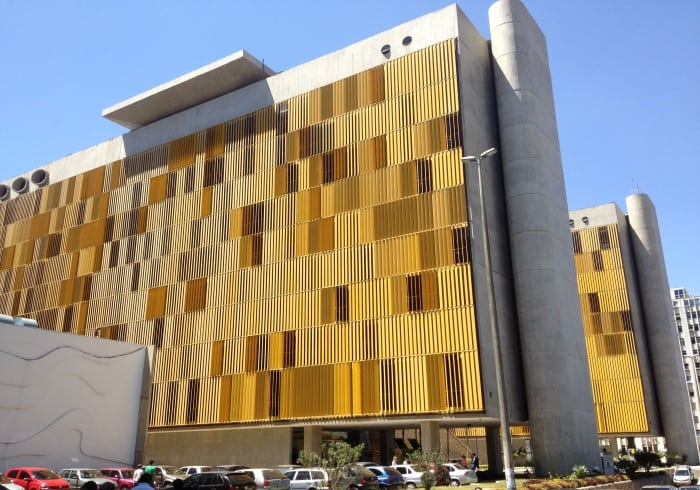 Telebras, a Brazilian state-controlled public telecommunications company, and Viasat revealed the final approval of their contract by The Tribunal de Contas da União (TCU), also known as the Brazilian Federal Court of Accounts. Today’s TCU ruling gives Viasat and Telebras the ability to quickly provide internet service across all of Brazil.

In October 2018, the TCU requested certain modifications to the Telebras-Viasat contract in order to fully commercialize broadband services on Telebras’s SGDC (Geostationary Satellite for Defense and Strategic Communications) Ka-band satellite. Today’s TCU ruling approved all modifications, enabling the two companies to continue bringing high-speed internet service to unserved and underserved communities, health clinics, schools, and hospitals across all of Brazil. The agreement also enables the companies to leverage the SGDC satellite for enterprise and aviation markets, as well as provide satellite-enabled Community Wi-Fi hotspot and residential services across Brazil.

Lisa Scalpone, vice president and general manager, Viasat Brasil, commented, “From the beginning, we have been committed to full compliance with Brazilian law. We recognize that our relationship with Telebras is a complex and new business model, and we appreciate the thorough analysis of it by the TCU and its staff.”