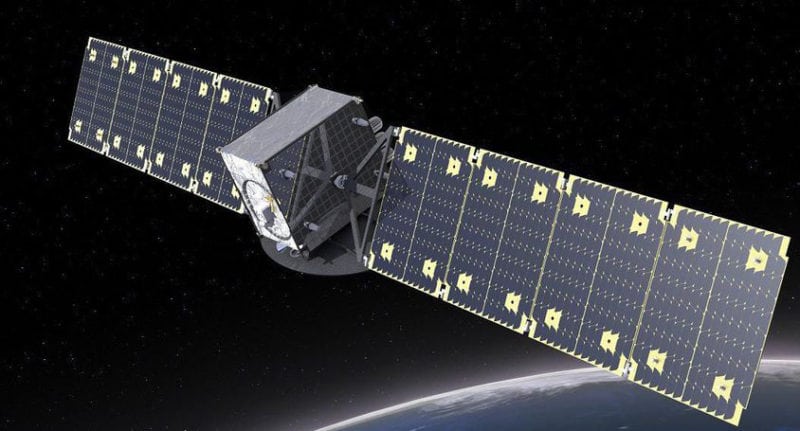 Unlike SpaceX and OneWeb, NewSpace startup Astranis is sending its smallsats all the way out to Geostationary Earth Orbit (GEO) to deliver broadband internet. From there, the company intends to work alongside other satellite operators and Mobile Network Operators (MNOs) to meet demand for cellular backhaul.

According to Chief Executive Officer (CEO) John Gedmark, Astranis’ primary mission is a familiar one: to bring online the 4 billion people that are currently without internet today. When it comes to unserved and underserved populations, many automatically think of rural communities in regions such as Africa or South America. But for Gedmark, the problem is closer to home, too. “I’m personally from the state of Kentucky. If you go to Kentucky today there are still a million people who do not have broadband access,” he said.

To close this digital divide both domestically and overseas, the company’s founding team wanted to find “the most direct route to lowering the cost of satellite bandwidth,” Gedmark said. So, rather than plan out and launch a massive mega-constellation at the outset, the company is working in increments — launching small chunks of bandwidth over specific regions, and adding more over time as needed. 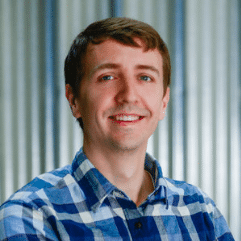 Not only does this reduce capex pressure for Astranis, it also enables the company to “more immediately start putting a dent in the problem” instead of waiting for multiple satellite deployments to begin offering services.

Each smallsat will clock in at around 300 kg, and will carry four to six Ka-band spot beams and broader Ku-band beams. “We want to be the first to really bring V-band into play,” as well as intersatellite links in GEO later on in the developmental timeline, Gedmark said.

Gedmark believes traditional full-sized satellites in GEO have become too large, risky and expensive in the current market. The bigger the satellite, the more a company’s business depends on it functioning perfectly. Plus, the cost of assembly goes up in turn, as well as the time to procure and build the spacecraft. And any operator that sets aside $300 million for a new GEO satellite must be absolutely certain its capacity will be filled, otherwise it’s impossible to justify the investment.

Smallsats, on the other hand, offer a bit more flexibility. Not only are they significantly cheaper and faster to manufacture, but also “you can put one up and test out the market before making a further investment,” Gedmark said. “It gives you this ability to make things more granular in a way that we’ve seen in other industries but we haven’t seen GEO yet.”

Astranis’ primary business case rests on using its satellite bandwidth for cellular backhaul. Gedmark believes it comes down to a matter of cost: the reason MNOs are lacking coverage in many regions is because it’s economically unfeasible to build fiber out to far-flung cell towers. If, however, the bandwidth is cheap enough, MNOs would be “more than happy” to expand the coverage of their networks using satellite, he said.

Astranis will also partner with other satellite companies to take advantage of vacant orbital slots. A number of entities own spectrum that goes unused because they can’t justify pulling together capital for a new satellite. To ensure these companies can reap value from the spectrum they own, Astranis will build and launch satellites for them to use for their own services.

Gedmark isn’t particularly worried about the latency associated with GEO because the large majority of internet traffic, such as social media and streaming video, is not latency sensitive. For the small sliver of traffic that is, including video games and voice calls, there are other potential solutions, he said, such as microwave point-to-point. For now, the company is targeting the “low hanging fruit” of cellular backhaul — which, coincidentally, is the biggest market, Gedmark said.

Earlier this month, Astranis announced the closing of its Series A round led by venture capital firm Andreessen Horowitz. The company also launched its first prototype on an Indian Space Research Organization (ISRO) Polar Satellite Launch Vehicle (PSLV) in January. Testing has progressed smoothly since then, Gedmark said, laying the foundation for additional deployments by the end of 2019.