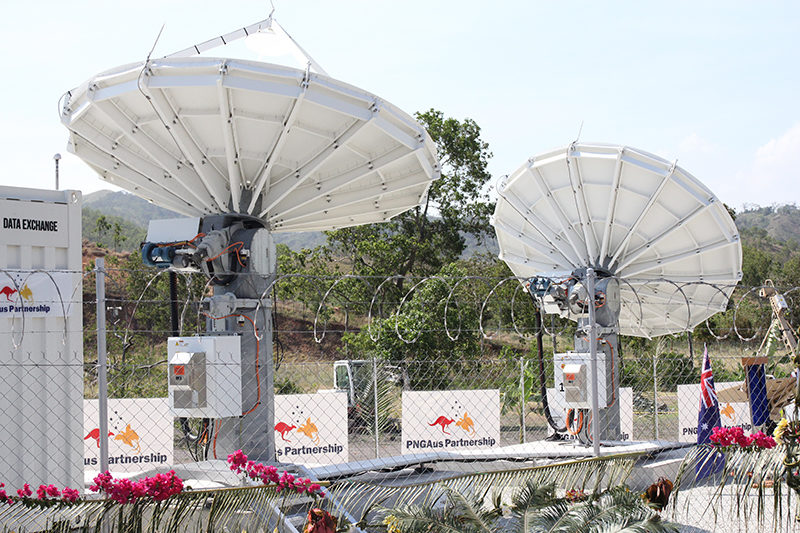 SES Networks and PNG DataCo restored mobile networks and broadband internet access for corporate and consumer customers  following a 7.2-magnitude earthquake that struck near the town of Bulolo, Papua New Guinea in the early morning hours of May 7, SES revealed.

Connectivity for DataCo customers was disrupted due to damage caused to critical nodes of terrestrial and subsea transmission infrastructures between Port Moresby and Madang following the earthquake. Contingency teams from SES Networks used an additional O3b Medium Earth Orbit (MEO) beam to deliver an extra 1.5 Gbps of low-latency Internet Protocol (IP) Transit service to ease network congestion on DataCo’s damaged primary link. The additional bandwidth was made available within hours of receiving a request from DataCo.

“Together with DataCo, we are glad that connectivity has been restored swiftly to enable communications and critical disaster recovery services in the immediate aftermath of the earthquake,” said Imran Malik Khan, Vice President, Global Fixed Data Sales of SES Networks. “We recognise the importance of communications services in the event of natural disasters to facilitate quicker information transfer between families and communities, as well as to coordinate recovery and search-and-rescue operations. Our thoughts are with the affected communities, and we offer our well wishes.”