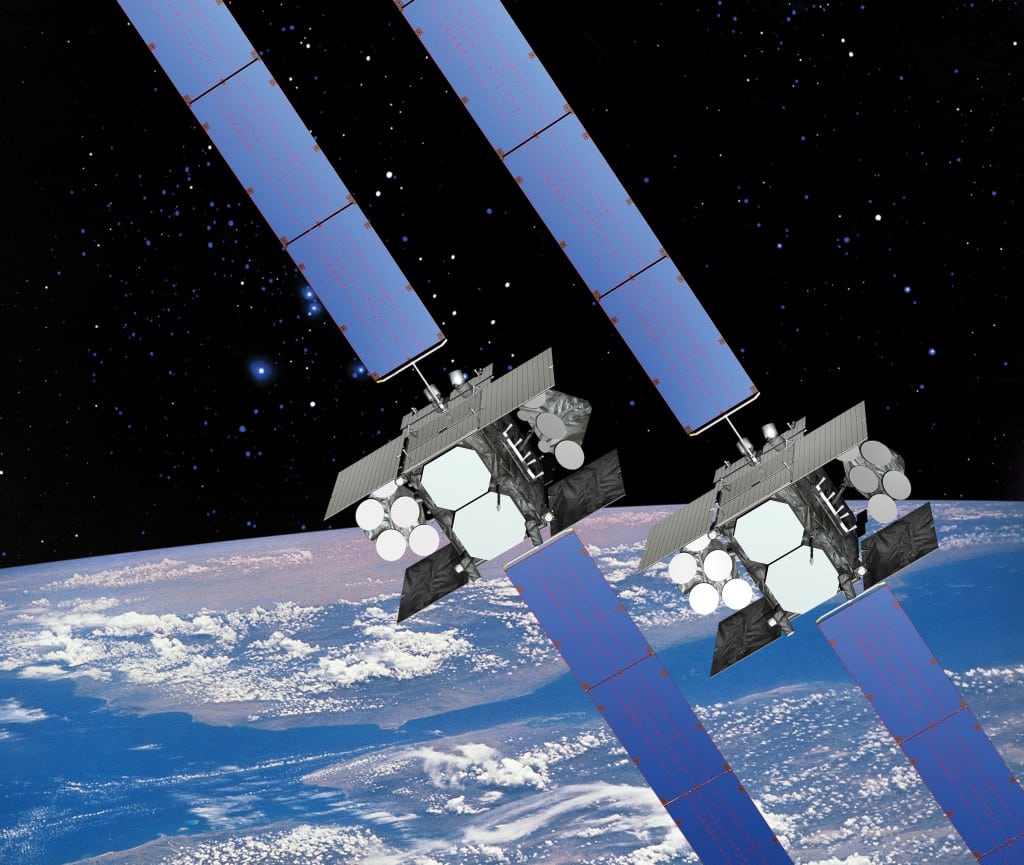 Boeing will build the 11th U.S. Air Force Wideband Global Satcom (WGS-11) communications satellite. The company was awarded a not-to-exceed $605 million firm-fixed-price modification (P00109) to previously awarded contract FA8808-10-C-0001 for the production of the Wideband Global Satellite Communication Space Vehicle 11. Work will be performed in El Segundo, California, and is expected to be complete by Nov. 20, 2023.

This modification brings the total cumulative face value of the contract to approximately $2.5 billion. Fiscal 2018 procurement funds in the amount of $300 million are being obligated at the time of award. Space and Missile Systems Center, Los Angeles Air Force Base, California, is the contracting activity.

Tecolote Research has been awarded an approximately $8.5 million cost-plus-fixed-fee contract for advisory financial support services. This contract provides for advisory financial services supporting a diverse portfolio of space control systems, including development, sustainment engineering, and ongoing logistics support. Work will be performed at Los Angeles Air Force Base, California, is expected to be complete by May 31, 2020.

The post Boeing Builds 11th WGS Satellite for US Air Force appeared first on Via Satellite.