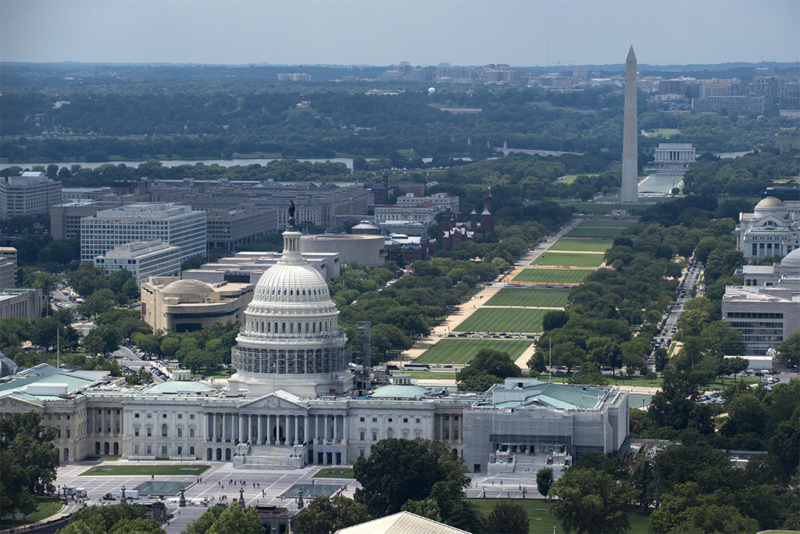 One bill, proposed by Rep. Mo Brooks, R-Ala., would designate NASA’s Marshall Space Flight Center in Alabama as the agency’s lead center for rocket propulsion, including the development of new technology. Such a designation would “ensure the long-term stability of the rocket propulsion industry through better coordination and collaboration between all relevant stakeholders” in government and industry, said Brooks, whose bill is named the American Leadership in Space Technology and Advanced Rocketry (ALSTAR) Act.

The other bill, introduced by Rep. Bill Posey, R-Fla., and called the Commercial Space Support Vehicle Act, would streamline the Federal Aviation Administration’s (FAA) licensing process for commercial space support vehicles, such as aircraft-rocket hybrids, that are used to train spaceflight participants or conduct research in reduced-gravity environments.

According to a November 2016 report by the Government Accountability Office (GAO), some companies have set up space support vehicle operations overseas because FAA regulations are too cumbersome. U.S. spaceports would like to attract those firms to operate out of their facilities, according to Posey’s office. Companies involved in the space support market include Starfighters Aerospace, Stratolaunch, Virgin Galactic and Zero Gravity Corp.

The bills, which the committee approved unanimously March 22, now head to the full House for its consideration.

Separately, the White House unveiled an America First national space strategy March 23 that, among other things, calls for the U.S. government to partner with the commercial sector and ease regulations on industry to ensure American companies remain world leaders in space services and technology.