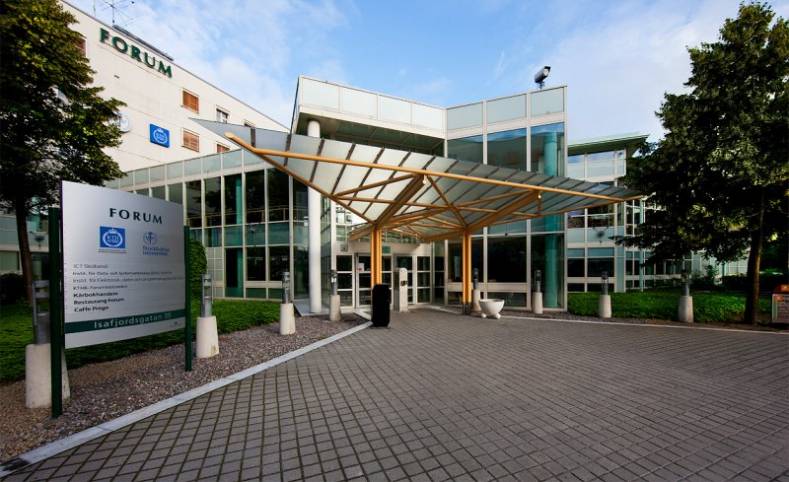 Forsway said the new office would help accelerate new business and growth opportunities in North America, Forsway’s U.S. Regional Manager Faith Wright will lead its new operations at the facility. “Faith brings broad industry expertise to the Forsway team,” Forsway CEO Tobias Forsell said in a statement. “With over 15 years of experience in founding, developing and managing international companies in a variety of sectors including Satellite Communications, Telecom, Cellular, and IT sectors. In addition, her strong engineering background will be a significant contributor to supporting and delivering on sales initiatives.”

The opening  of a U.S.-based office continues Forsway’s aggressive global expansion effort. In November 2018, the company teamed up with satellite operator Arabsat to deploy low-cost satellite broadband services across Africa under the new Arabsat Broadband package.  Forsway’s business footprint has also recently extended to The Philippines and broadened throughout the Asia-Pacific region.