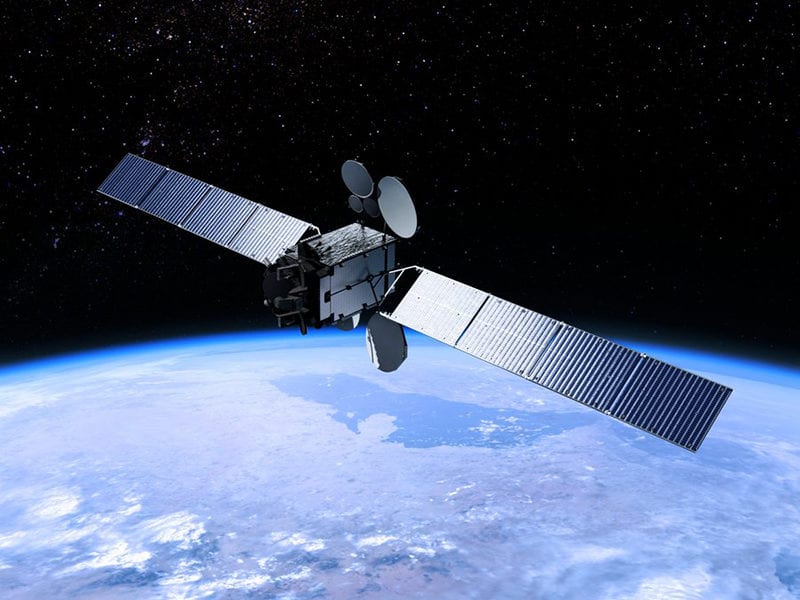 Es’hailSat‘s recently launched satellite, Es’hail-2, entered commercial service to serve government, broadcast, and telecommunications sectors in the Middle East and North Africa. The satellite was built by Mitsubishi Electric Company (MELCO) and launched by SpaceX aboard a Falcon 9 rocket.

Es’hail-2, designed with Ka-band spot beams and Ku-band wide beams, joins Es’hail-1 and will augment the capacity already available at the hotspot to support services in the region. The satellite will also enable telecommunication companies and Internet Service Providers (ISPs) to provide telecommunications and broadband services.

“I am extremely proud that Es’hail-2 has entered commercial service supporting customers in Middle East and North Africa, and I thank the diligent and hardworking teams at Es’hailSat and MELCO, for this success,” Es’hailSat President and Chief Executive Officer (CEO) Ali Al Kuwari.