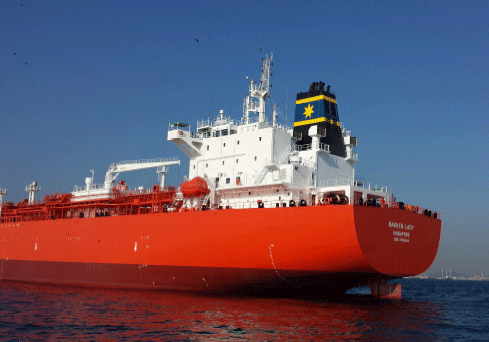 “Ever since we launched our mini-VSAT Broadband network more than 10 years ago, our antenna systems have been in demand by the maritime industry,” said KVH Chief Executive Officer (CEO) Martin Kits van Heyningen. “Our solution is known for fast data speeds, affordable airtime, and an advanced, secure, and reliable network, which continues to be a winning combination as the maritime industry relies more and more on connectivity.”