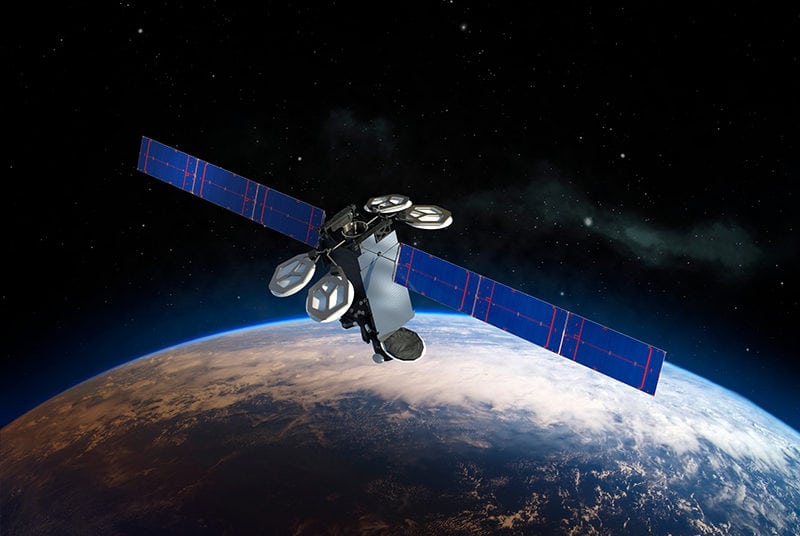 Intelsat lost $111.3 million during its 2018 fiscal Fourth Quarter (Q4) and $599.6 million during the full year, according to the Virginia-based satellite operator’s latest financial results, published Feb. 20.

The company’s Q4 2018 revenue tally of $542.8 million was 4 percent lower than its Q4 2017 results. Intelsat attributed the decline to an expected decrease in renewals and lower pricing in its government, media, and networks segments. The operator’s media division was hit particularly hard by a drop in U.S. and Latin America video consumption.

Speaking on Intelsat’s quarterly report conference call, Chief Executive Officer (CEO) Stephen Spengler said that he was not surprised by the 2018 full-year results, as they fell largely in-line with consensus expectations. “Each of our businesses demonstrated achievements in 2018 that will support our plans for 2019 and beyond,” he said. “Network services is taking share in mobility applications, government maintains its outstanding renewal rates, and our media business continues to obtain long-term renewals well into the next decade. In delivering a 2018 Adjusted Earnings Before Interest, Tax, Depreciation, and Amortization (EBITDA) margin of 76 percent, we demonstrated our commitment to disciplined cost controls and cash flow.”

The operator’s contracted backlog stands at $7.1 billion, which was $200 million lower than its total at the end of its third quarter. Intelsat’s newest satellites — Intelsat 38 and Horizons 3e — just entered service last month after being launched in September.

Spengler placed Intelsat’s 2019 full-year revenue outlook between $2.06 billion and $2.12 billion. He said that the company will spend the next year focusing on bringing new high-throughput and managed services from its EpicNG satellite system to new customers, as well as clearing spectrum to sell for future 5G services. “We continue to promote our Federal Communications Commission (FCC) proposal to clear a portion of our U.S. spectrum to accelerate the deployment of 5G in the U.S.,” said Spengler. “The C-Band Alliance proposal is the only path that protects the services essential to our customers’ businesses, while at the same time enabling the U.S. to win the race for 5G.”

Reacting to the report, BNP Paribas Media Equity Research Analyst Sami Kassab wrote that Intelsat’s fourth quarter puts the satellite industry’s wide-beam capacity pricing challenges on full display. “Each [operator] has its own specificities that drive differences in operating trends. Intelsat has historically been more exposed to trunking and cable distribution, which are structurally more challenged segments,” said Kassab. “Volume reductions in video capacity consumption is partly reflective of its U.S. cable distribution focus. Eutelsat volume consumption is growing as per management statement and our own independent tracking. SES Networks has been a growth driver throughout 2018 as it has gained share thanks to lower priced higher capacity services.”

Despite a shaky year, Intelsat’s stock scratched out a 1 percent gain from the end of 2017. An expected increase in operating costs, however, still forced Intelsat to revise its 2019 full-year revenue and EBITDA guidance down 3 percent and 5 percent, respectively, from previous forecasts. The operator expects a revenue/EBITDA decline of 3 percent/6 percent for both its media and networks division, and a 1 percent/2 percent decline in its government services.

The post Intelsat Feels the Pinch of Capacity Pricing appeared first on Via Satellite.