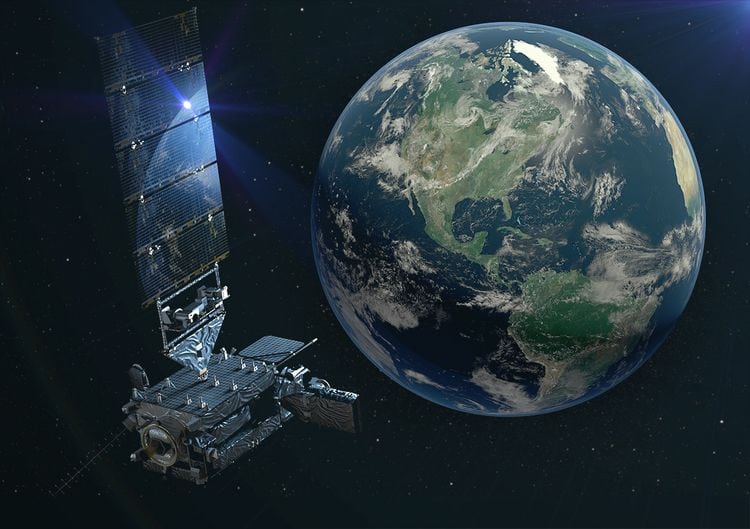 “GOES-17 is the latest in a series of the most advanced weather satellites which have ever been launched into orbit,” said U.S. Secretary of Commerce Wilbur Ross. “The latest GOES series of satellites play a critical role protecting the public each day, ensuring better data reaches the forecasters who safeguard countless American lives from weather-related disaster.”

Launched on March 1, 2018, GOES-17 joins GOES-16, also known as GOES East, the first of NOAA’s new fleet of advanced weather satellites, to deliver high-resolution visible and infrared imagery and lightning observations of more than half the globe — from the west coast of Africa to New Zealand, and from near the Arctic Circle to the Antarctic Circle.

The post NOAA’s GOES-17 Satellite is Now Operational appeared first on Via Satellite.