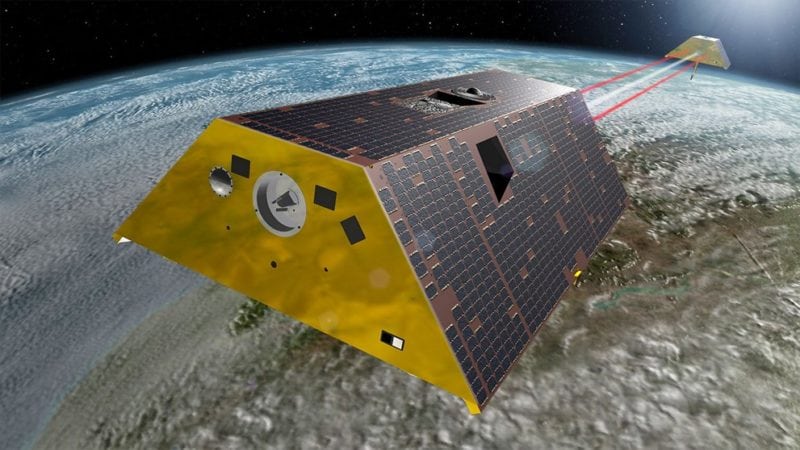 According to an announcement from the Australian National University (ANU), scientists used new space technology to predict droughts and increased bushfire risk, up to five months in advance.

“We’ve been able to use [satellites] to detect variations in water availability that affect the growth and condition of grazing land, dryland crops and forests, and that can lead to increased fire risk and farming problems several months down the track,” said ANU Researcher Siyuan Tian.

The post Australian Scientists Use Satellites for Drought Prediction appeared first on Via Satellite.