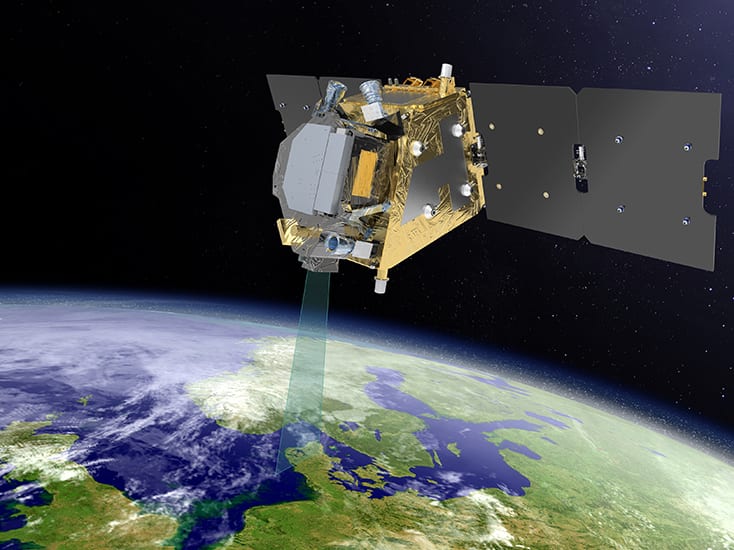 East Asia viewed from space with atmosphere and clouds. Elements of this image furnished by NASA.

Thales Alenia Space signed a contract with the European Space Agency (ESA) to lead the Fluorescence Explorer (FLEX) satellite mission. FLEX was selected in 2015 as ESA’s eighth Earth Explorer mission, and is scheduled for launch in 2023. It will the Florescence Imaging Spectrometer (FLORIS) instrument to map the Earth’s vegetation fluorescence to quantify photosynthetic activity.

Thales Alenia Space is the program’s prime contractor and has also signed a novation agreement to integrate the contract that ESA awarded to Leonardo in 2016 concerning the development of the FLORIS instrument. The overall contract is worth approximately $172.7 million (15o million euros).

Thales Alenia Space will be leading a consortium for the FLEX program that includes its own subsidiaries and partners from the space industry. Thales Alenia Space in the UK will be in charge of the satellite propulsion system, as well as Assembly, Integration, and Testing (AIT). Thales Alenia Space in Spain will provide the radio-frequency subsystem, including X-band and S-band transponders, and Ruag will contribute to the design and production of the platform.