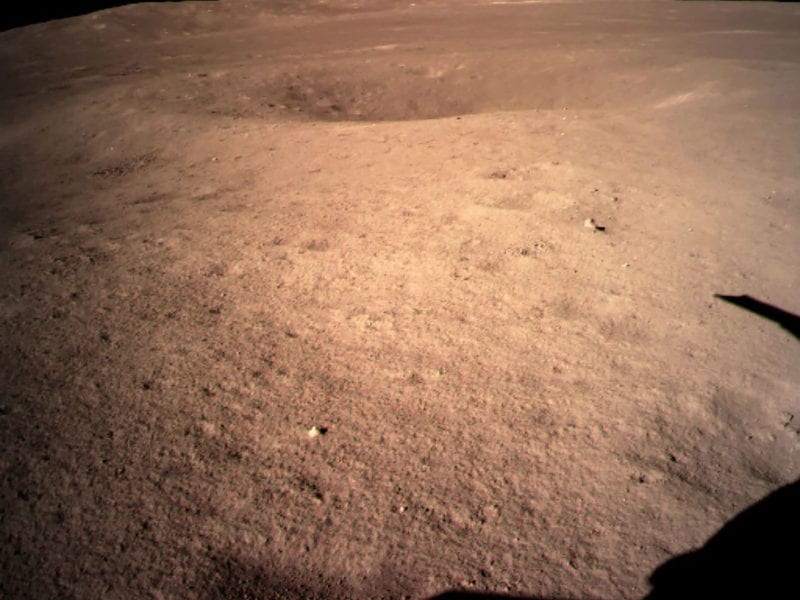 The far side of the moon, as photographed by the Chang’e-4 probe in an image released Thursday. Photo: China National Space Administration/ AFP/Getty Images

The China National Space Administration (CNSA) reported that China was the first nation to successfully touch down on the far side of the moon. Chinese probe Chang’e 4 made a landing on Wednesday at 10:26 a.m. Beijing time within the South Pole-Aitken basin, in the Von Karman crater on the moon.

This moon landing “marked a new chapter in the human race’s lunar and space exploration,” according to the CNSA.

The post China 1st to Land on the Far Side of the Moon appeared first on Via Satellite.