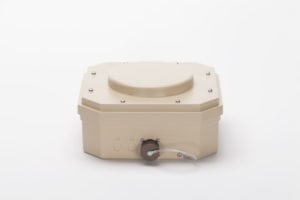 Comtech Telecommunications announced that during its second quarter of fiscal 2018, the U.S. Army awarded the company an initial $11.7 million order to provide several thousand of its MT-2025 Mobile Satellite Transceivers in support of the Army’s Blue Force Tracking 2 (BFT-2) system. The order was received pursuant to a firm fixed-price contract from ADS.

Manufacturing production will occur at Comtech’s high-volume technology manufacturing center in Tempe, Arizona. Comtech expects to begin shipments during the second half of its fiscal 2018.

The post Comtech to Supply US Army with Mobile Satellite Transceivers appeared first on Via Satellite.