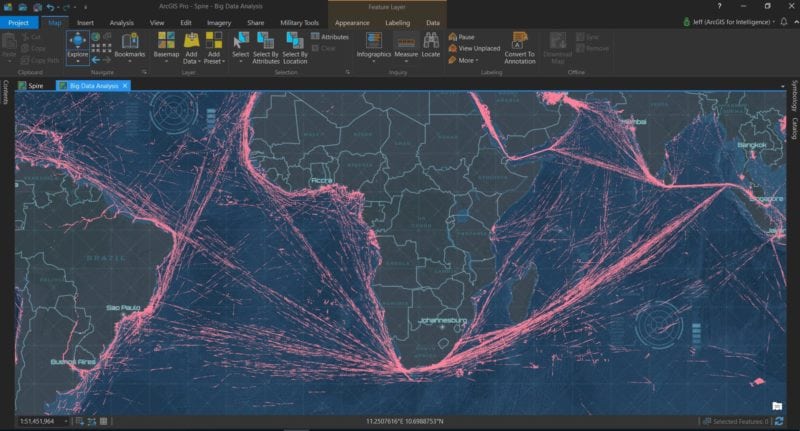 Spire Global’s most recently launched satellites are the first satellites in the world to use Galileo GNSS signals to measure radio occultation (GNSS-RO) profiles in a production capacity for the weather community. This will now be offered to the entire audience of Spire’s global user base as a new tier of data for advanced weather prediction. These satellites are also part of a larger collaborative European Space Agency (ESA) program ARTES Pioneer Space As A Service. The new satellite deployments represent the first Spire satellites launched through the Pioneer program for ESA, which is supported by the U.K. Space Agency.

Observing Galileo radio occultations now enables Spire’s weather observation satellites to harvest approximately 25 percent of the total GNSS-RO profiles available from the existing GNSS satellite constellations in orbit today. “We exponentially increased the number and quality of payloads we have launched this year, more importantly, we are passionately committed to lead and inspire innovations in the business of earth observation,” said Spire Global Chief Executive Officer (CEO) Peter Platzer in the release.

Similar to the U.S. Global Positioning System (GPS), the Galileo GNSS program is Europe’s initiative for a global navigation satellite system. The system aims to providie a highly accurate, guaranteed global positioning service under civilian control. When complete in 2020,  the full operational capability of the Galileo constellation will consist of 30 satellites.