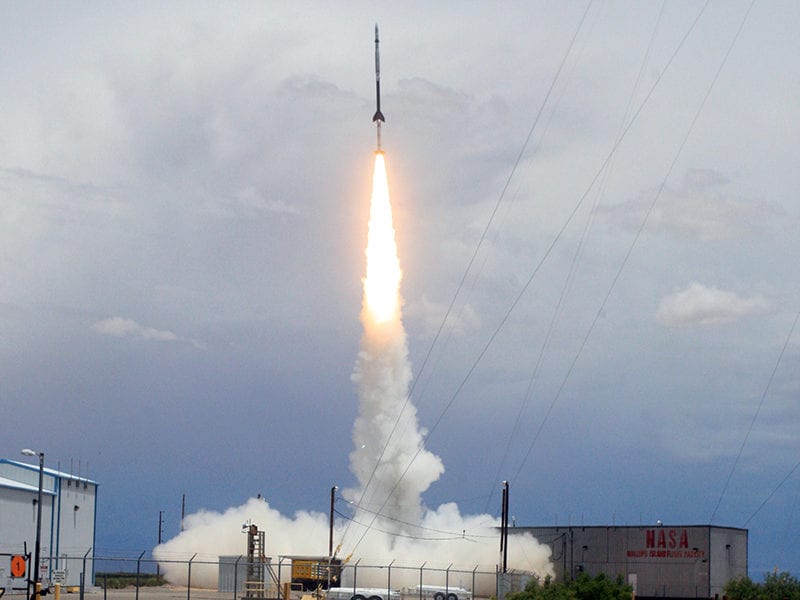 Kratos Defense and Security Solutions revealed that its winning team, led by Space Vector,  received an Indefinite-Delivery/Indefinite-Quantity (IDIQ) contract to support the U.S. Air Force’s Sounding Rocket Program-4 (SRP-4). The seven-year contract has a total potential value of up to $424 million, which is available to Kratos/Space Vector and one other awardee.