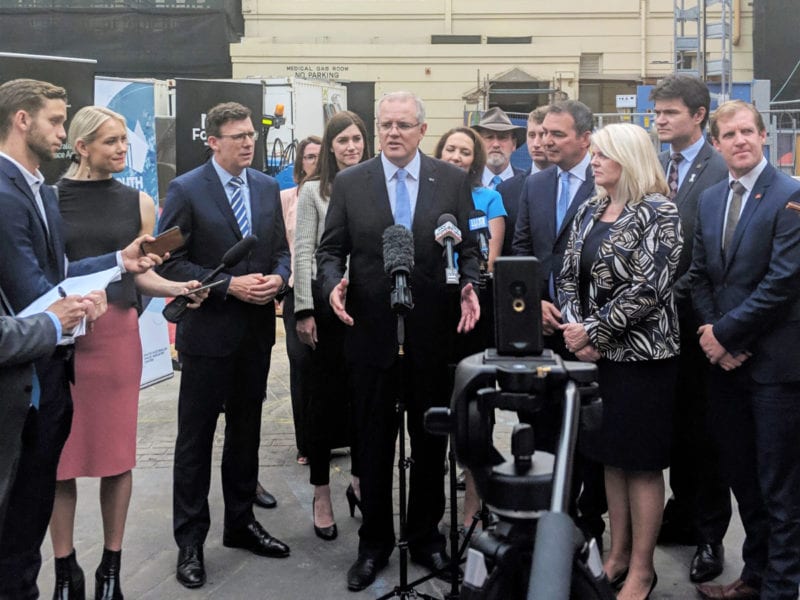 The Australian Space Agency official launched on Dec. 11. The agency opened in South Australia, and is responsible for government coordination of civil space matters, and is the primary source of advice to the Australian Government on civil space policy.

According to its website, further functions of the agency include providing national policy and strategic advice on the civil space sector; coordinating Australia’s domestic civil space sector activities; supporting the growth of Australia’s space industry and the use of space across the broader economy; leading international civil space engagement; administering space activities legislation and delivering on our international obligations; and inspiring the Australian community and the next generation of space entrepreneurs.

The Australian Space Agency is based alongside nanosatellite startup Myriota at innovation hub, Lot 14. Myriota Chief Executive Officer (CEO) and Co-Founder Alex Grant welcomed Prime Minister Scott Morrison and Premier Steven Marshall at the official launch. “The agency was set up as a response to the growth potential of the space sector in Australia,” Grant said. “We anticipate that the agency’s move to Lot 14 will be a trigger for the innovation neighborhood to showcase itself as a hub for Australia’s burgeoning space industry.”