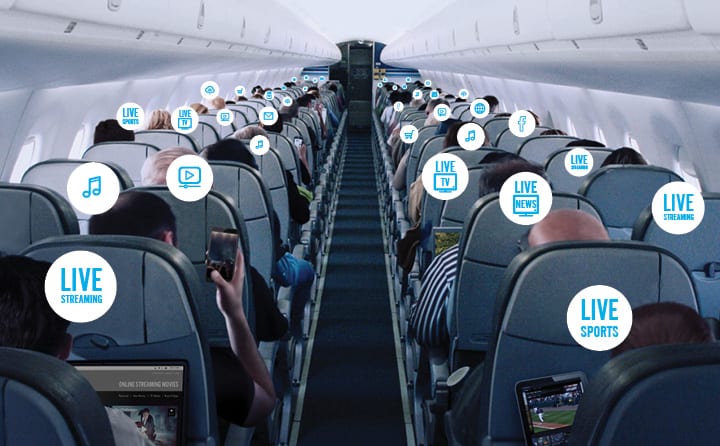 Viasat installed more than 400 of its latest IFC equipment on commercial aircraft in 2018, with more than half of those installs occurring in the second half of the year. These installations have helped Viasat cut installation time to around three days, which according to the release, is better than the industry standard.

“Viasat has made tremendous progress and important investments to meet the increased demand for our IFC equipment and service on global commercial aircraft,” said Viasat Vice President of Business Operations and Commercial Aviation John Daly. “We continue to be hyper-focused on increasing the speed of installation, enabling our airline customers to get aircraft in service faster. In the fourth quarter of calendar year 2018 alone, we performed approximately 50 installs per month, and we expect that number to increase monthly as we drive further operational efficiencies into the installation process.”

The post Viasat Installs IFC on 1,000 Commercial Aircraft appeared first on Via Satellite.