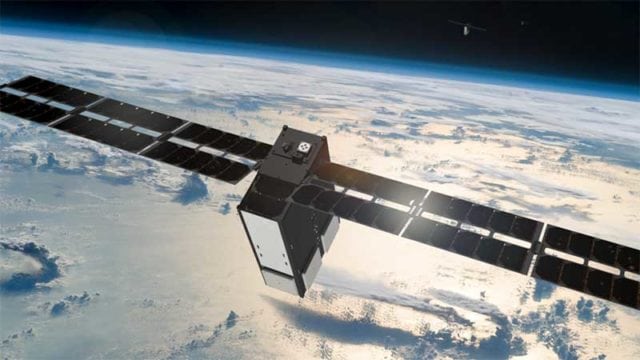 An artist rendition of an SAS Pearl nanosatellite. Photo: SAS

In a major milestone, Sky and Space Global (SAS) signed a strategic distribution agreement with Globalsat Group for the provision of its connectivity services, including Machine to Machine (M2M) and Internet of Things (IOT) services.

The distribution agreement specifically pertains to the provision of narrow-band telecommunications services via the Pearl constellation of nanosatellites. Under the terms of the agreement, SAS and GlobalSat have established non-exclusive commercial terms for Globalsat to distribute, sell, market and promote SAS’ narrow-band connectivity solutions and respective products to its customers, affiliates, resellers, subscribers and end users within Latin America.

SAS expects to generate revenues of $5 million within the first 2 years based on the conservative Globalsat Group estimate, with growth potential due to current and upcoming Globalsat clients across the energy, government, defense, mining, and agriculture sectors. Sales will commence immediately following the launch of the first batch of Pearls and the successful completion of in-orbit testing and designation as fully operational.