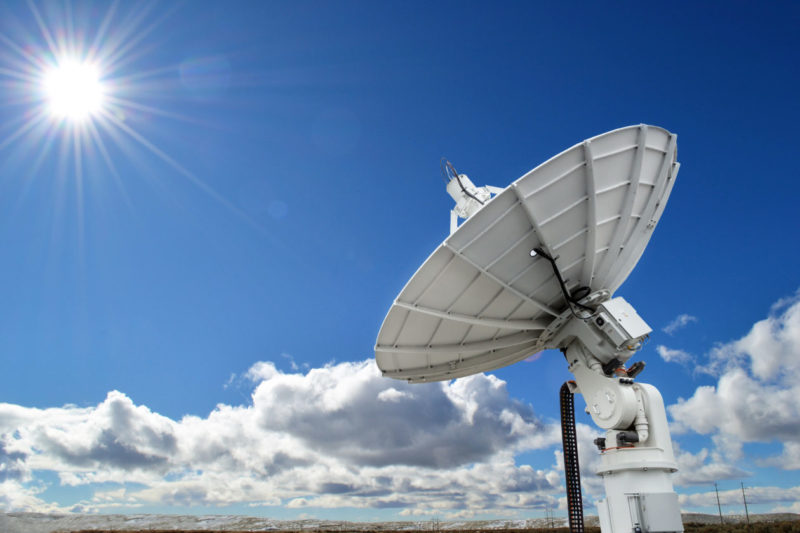 Amazon Web Services (AWS) revealed its new ground station, which will take advantage of Lockheed Martin‘s new Verge antenna network. Through this integration, customers using AWS Ground Station gain the ability to download data from multiple satellites at the same time and to continue downloading data even when unplanned outages like a weather event impact parts of the network. And, Lockheed Verge customers benefit from being able to upload satellite commands and data through the AWS Ground Station and to quickly download large amounts of data over the high-speed AWS Ground Station network.

It has been a busy year for Amazon in the space industry. Earlier this year, Via Satellite‘s Mark Holmes interviewed Amazon Chief Executive Officer (CEO) and Blue Origin Founder Jeff Bezos about his work with Blue Origin, and how he believes that the industry is on “Day One.” Additionally, AWS partnered with Globecomm, integrating its global satellite and fiber network.