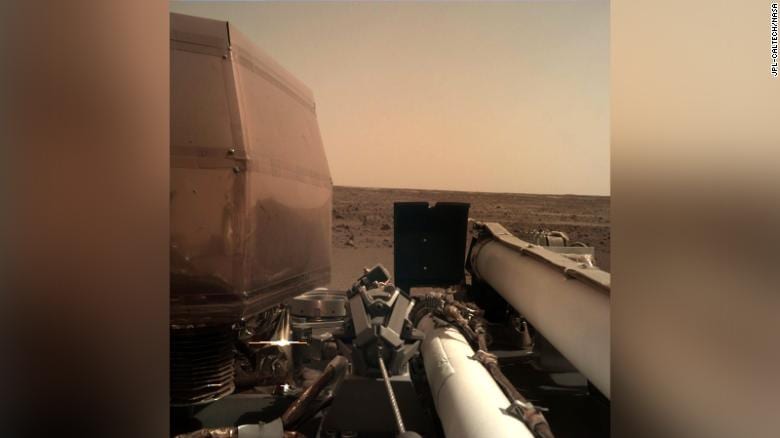 After seven months of traveling through space, the NASA InSight mission has landed on Mars. A few minutes after landing, InSight sent the official “beep” to NASA to signal that it was alive and well, including a photo of the Martian surface where it landed.

Mission Control at NASA’s Jet Propulsion Laboratory exploded into celebratory applause and cheers after the touchdown was confirmed. The landing was watched around the world and even broadcast live on the Nasdaq Stock Market tower in New York City’s Times Square.

The post NASA’s InSight Finally Lands on Mars appeared first on Via Satellite.