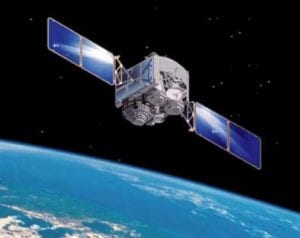 The Ethiopian Space Science and Technology Institute (ESSTI) announced that the nation’s first satellite — a weather monitoring spacecraft — will be launched next year from anunnamed site in China. ESSTI first announced plans to launch a satellite during its establishment in 2016, and stated that China agreed to contribute $6 million to the total $8 million cost of the satellite.

Approximately 60 students are helping to build the satellite at the Ethiopian space institute in Addis Ababa, as well as at the Entoto Observatory and Research Center, which is based at the summit of Mount Entoto.

In a statement, ESSTI Director General Dr. Solomon Belay Tessema said that while the satellite would be launched from China, the control and command station would be based in Ethiopia. “The majority of the preliminary and critical design was done by a group of Ethiopian engineers, with China helping to provide training for the project,” said Tessema.