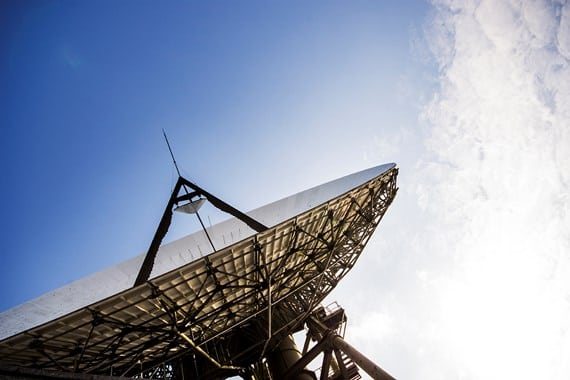 Led by the University of South Australia (UniSA), Airbus Defense and Space, and Nova Systems (in partnership with the South Australian Space Industry Center), the proposed plan for the establishment of the SmartSat CRC was developed starting early in 2018 and has been submitted to the Australian government for ratification. The first stage of the application process with the federal government has been successfully completed and the consortium is now preparing the final stage application, and working on next steps outlining the organization’s parameters and discussing funding.

The SmartSat CRC consortium aims to enhance connectivity, navigation, and monitoring capability for the benefit of Australia, helping to maximize its resources by solving major satellite system and advanced communications challenges. The goal is to strengthen Australia’s space industry in several areas including intelligent satellite systems, advanced communications, and earth observation-driven data analytics.