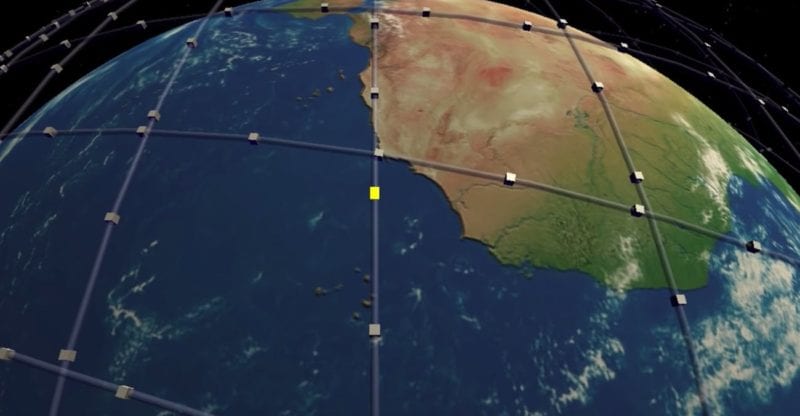 SpaceX recently revised the likely roadmap for its Starlink initiative, a plan to beam high-speed internet across the globe using a satellite constellation. The changes slightly reduced the number of satellites that will need to launch, where they’ll be positioned, and how they’ll interact.

The company has permission from the Federal Communications Commission (FCC) to put 4,425 satellites into orbit and has a long-term plan of launching almost 12,000. But how exactly will this work?