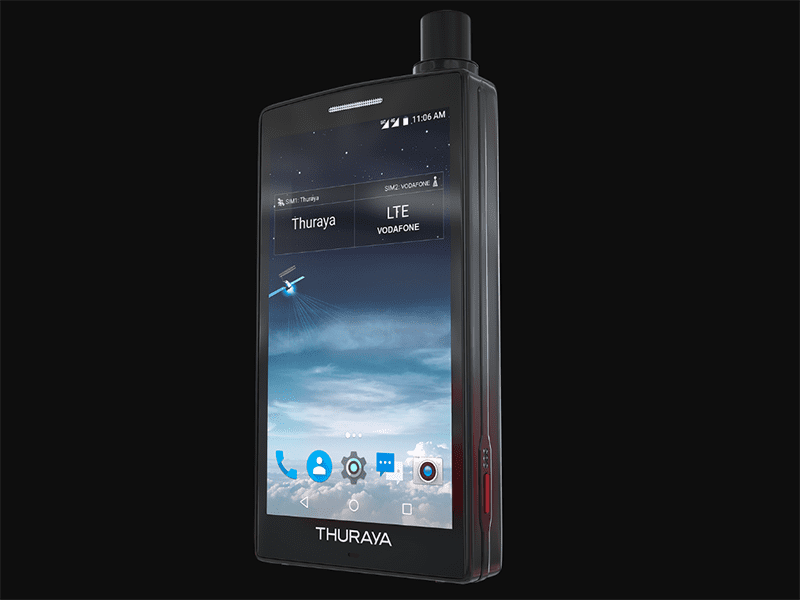 Thuraya Telecommunications, a subsidiary of the Al Yah Satellite Communications (Yahsat), revealed that the world’s first satellite smartphone, the Thuraya X5-Touch, will be available for commercial distribution in less than a month.

The Thuraya X5-Touch runs on the Android Operating System and has a 5.2 inch High Definition (HD) touchscreen. It targets users who frequently move in and out of terrestrial coverage across a range of market sectors including government missions, energy projects, enterprise communications, and Non-Governmental Organization (NGO) deployments.

The phone includes safety features such as navigation and tracking functions, as well as a built-in call for help button. Other specifications encompass a high-capacity battery,Wi-Fi, Bluetooth, and Near-Field Communications (NFC).

The post Thuraya to Release 1st Satellite Smartphone in Less than a Month appeared first on Via Satellite.