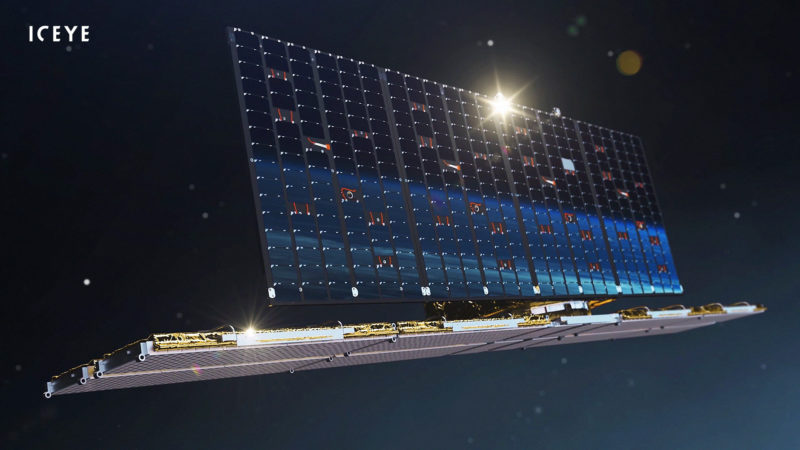 Iceye, an Earth observation company creating a large Synthetic-Aperture Radar (SAR) satellite constellation, is launching the company’s second SAR satellite, ICEYE-X2, into Low Earth Orbit (LEO) on Spaceflight‘s SSO-A: SmallSat Express mission. The mission is currently targeted to launch on Nov. 19 from the Vandenberg Air Force Base in California aboard a SpaceX Falcon 9 rocket. The ICEYE-X2 satellite has recently finished all tests, and it has been shipped to the launch site.

Spaceflight’s SSO-A dedicated rideshare mission will launch ICEYE-X2 into a sun synchronous LEO, along with more than 60 other spacecraft from 34 organizations. The ICEYE-X2 satellite mission is aiming for further improvements in Iceye’s SAR imaging technology.

Earlier this year, Iceye launched the world’s first SAR satellite under 100kg, ICEYE-X1, on-board India’s PSLV-C40 rocket. ICEYE-X1 successfully collected more than 600 images throughout its mission. By the end of 2019, Iceye is on track to launch a total of 8 additional satellites after ICEYE-X2.

The post Iceye to Launch ICEYE-X2 SAR Satellite Later This Month appeared first on Via Satellite.