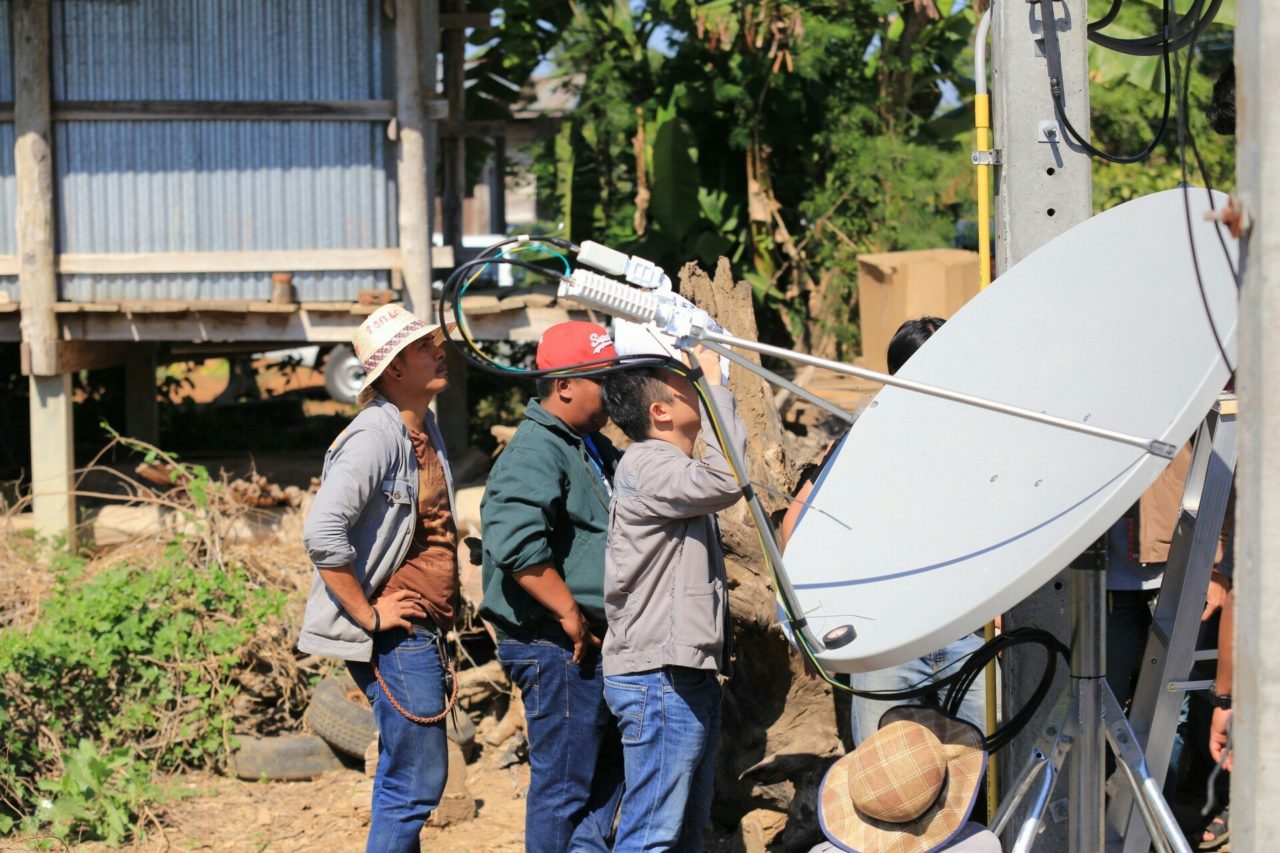 Mu Space is a Thai space technology startup, which aims to provide satellite services that are affordable, easy to install and offer widespread coverage. To provide satellite-based broadband for telecom providers and businesses in Thailand, the company is contracting capacity on SES 8 and SES 12 (once it is launched).

According to Thailand’s telecom industry database, only 12 percent or about 8.3 million of the country’s 69 million population currently has access to broadband. Recognizing its importance in social and economic development, the Thai government has launched several initiatives, including a National Broadband Policy and a new economic model, Thailand 4.0, with the goals to increase broadband penetration to 95 percent of the Thai population by 2020 and to transform the country into an innovation-driven economy.

The post SES Networks, Hughes and mu Space to Provide Broadband to Rural Thailand appeared first on Via Satellite.