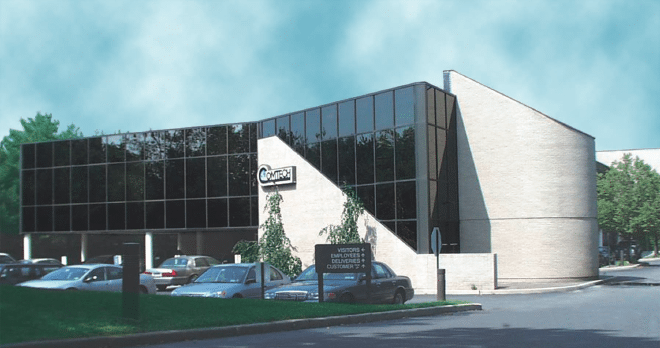 In addition, based on the anticipated timing of shipments and performance related to orders currently in the company’s backlog and the timing of expected new orders, net sales and Adjusted Earnings Before Interest, Tax, Depreciation, and Amortization (EBITDA) for each of its first three quarters of fiscal 2019 are expected to be a bit better when compared to the respective quarters of fiscal 2018, according to the release. The company’s fourth quarter of fiscal 2019 is expected to be the peak quarter for consolidated net sales, operating income, and Adjusted EBITDA.

The company’s revenue goal reflects the adoption of the Financial Accounting Standards Board’s Accounting Standards Codification Topic 606 — “Revenue from Contracts with Customers,“ the impact of which was not material. Although the amount and timing of orders are difficult to predict, the company expects to receive at least one additional order for its Blue Force Tracker-2 High Capacity (BFT-2-HC) mobile satellite transceivers in fiscal 2019. If the company receives and can ship multiple or very large orders for its BFT-2-HC mobile satellite transceivers, actual fiscal 2019 net sales, operating income and Adjusted EBITDA could ultimately be higher.