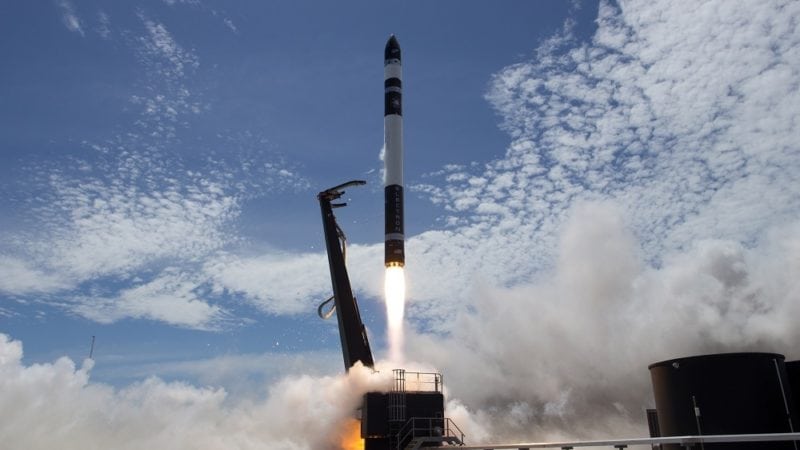 The multi-satellite system of the Kleos Scouting Mission (KSM) will form the cornerstones of a 20-system constellation that will geolocate Very High Frequency (VHF) transmissions from marine vessels to provide global activity-based intelligence data as a service. The Kleos Space constellation will detect radio transmissions and pinpoint their origin and timing, enabling governments and organizations to detect activity such as drug and people smuggling, illegal fishing and piracy, and also identify those in need of search and rescue at sea.

Built by GomSpace, the Kleos Space satellites are scheduled to launch on an Electron rocket from Launch Complex-1 in mid-2019. The satellites will be integrated into Rocket Lab’s in-house designed and built Maxwell dispensers and deployed from the Electron kick stage to Low Earth Orbit (LEO). Rocket Lab’s kick stage, powered by the 3D printed Curie engine, is designed to circularize small satellite orbits and perform complex maneuvers, including multiple engine burns, to deploy many satellites into different orbits.

“Rocket Lab’s technology provides us with the flexibility we need to grow our satellite constellation and respond to the demanding market needs. We are thrilled to launch our first satellites with a new space company which meets our business philosophy,” said Kleos Space Chief Executive Officer Andy Bowyer in the release.

The post Rocket Lab to Launch Kleos Satellites in mid-2019 appeared first on Via Satellite.