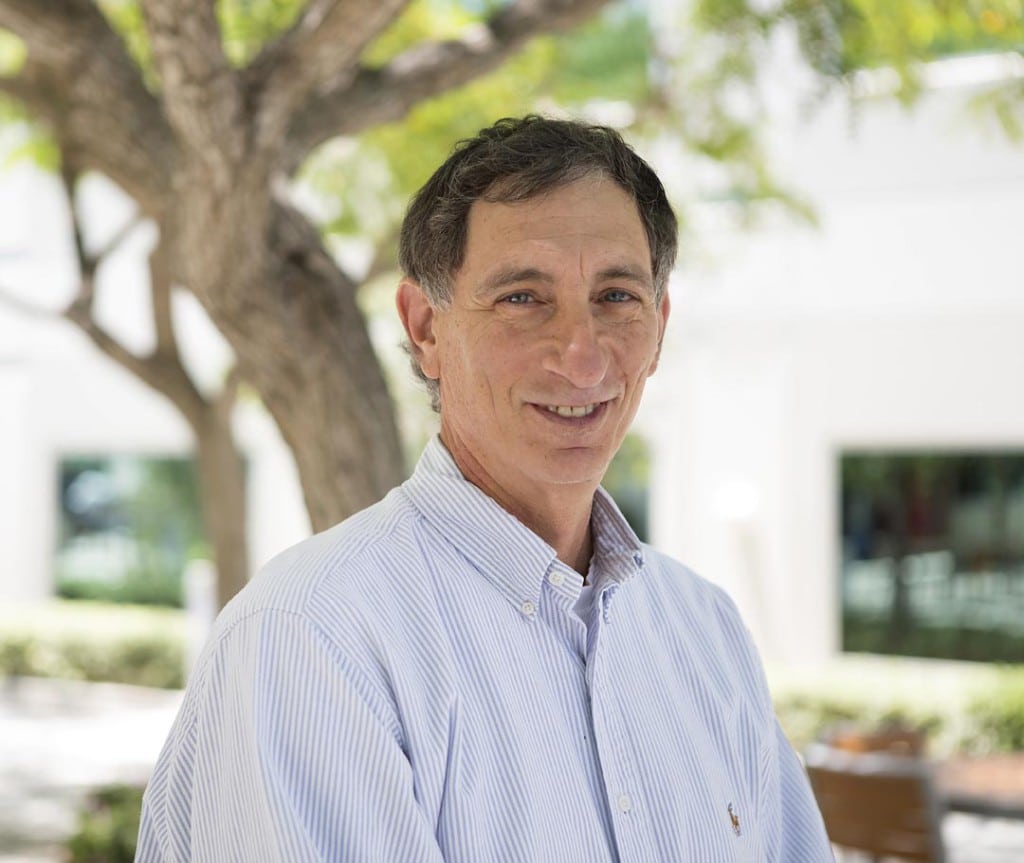 Viasat CEO Mark Dankberg gave some interesting observations about how satellite operators such as Viasat can monetize the ‘Connected Car’ market. Dankberg was the main keynote at VSAT Global in London yesterday and believes there is a strong connected car market for Viasat, but perhaps in a different way to how others are seeing it. It is the potential video and entertainment market where Viasat thinks there could be an opportunity.

“One market people are talking about in terms of the ‘Connected Car’ is software updates, as you need to deliver the same thing to many vehicles,” said Dankberg. “However, we see the unicast market as the big market. We see video entertainment as a driver. It could also be similar on buses for example. There is an opportunity for satellite to deliver a metro like experience outside of the metro areas (to connected vehicles).”

In terms of where Viasat is with its plans in this market, Dankberg admitted that the company had some prototypes in terms of antennas for cars, and could have working antennas in 2-3 year’s time. “The biggest issue is getting them integrated with the car manufacturer. I think it could be a really good market for us. I am not sure when it will happen though,” Dankberg added.

Dankberg, as usual, gave a very bullish presentation extolling the virtues of satellites and how he thinks it can compete “thoughtfully” with terrestrial, wireless and wired. As well as talking about the ‘Connected Car’ market, he also highlighted other key markets that Viasat believes could prove fruitful. He added, “WiFi will drive our growth. Unlicensed Wifi is a huge opportunity for the satellite industry. You have billions of devices with WiFi. The other big opportunity is OTT video. No satellite operator could previously directly deliver to the end user. OTT Video and Unlicensed Wifi are the two big opportunities for the satellite industry. We can deliver to people directly the things they most want.”

Given the excitement around NGSO constellations and networks, Dankberg also shared his thoughts on Viasat’s investment in new satellites and why it is likely to stick to GEO. He added, “We have been active in the LEO and MEO markets. We have done ground networks for O3b for example. When we look at those economics, we can’t approach the same bandwidth economics in places where there is demand. We believe there is an order of magnitude cost when you go to LEO. Until we can find a way to produce that bandwidth at a lower cost, we are producing it at GEO. We really like GEO orbit. We think it is the most cost-effective way to serve customers.”

In the opening keynote, Christopher Baugh, president of NSR gave his thoughts about the VSAT market. “We are looking at one or two constellations coming online,” he said. “Pricing for capacity continues to fall. There could be over 25,500 satellites, with $3.6 billion committed (to building these constellations). SES was very smart to go into this. There is a tonne of room to run in maritime. There are 170,000 vessels to be connected in maritime, as an example. We know many, many airlines that are waiting to be connected. The focus is changing from satellites to networks with ground and space segment being key. I think we are in the midst of the VSAT industry recovering. There is great opportunity here. It will take some pain on some level to get there.”