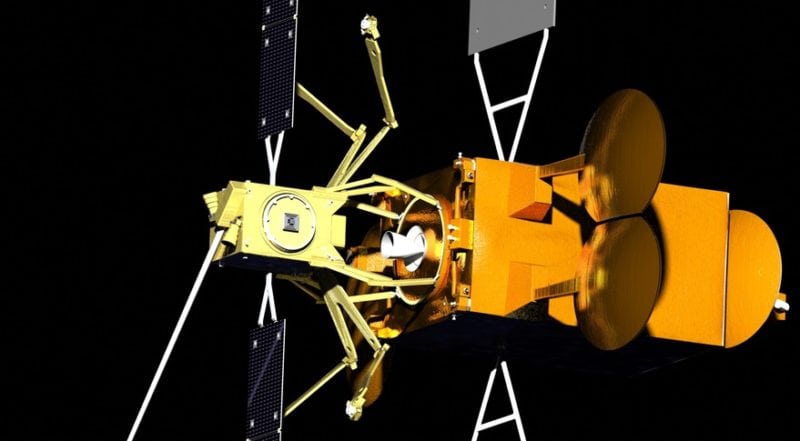 International Launch Services (ILS) and Effective Space announce their intent to contract to deliver two of Effective Space’s Space Drone spacecraft into orbit. The Proton Breeze M rideshare launch is planned for 2020 from the Baikonur Cosmodrome in Kazakhstan.

The ILS Proton Breeze M vehicle with the standard 4-meter payload fairing will launch the two spacecraft into a geostationary orbit. The Space Drone spacecraft will then use their onboard propulsion system to maneuver to their contracted life-extension mission locations, as recently announced.

The post ILS to Launch 2 Satellite Servicing Spacecraft for Effective Space appeared first on Via Satellite.